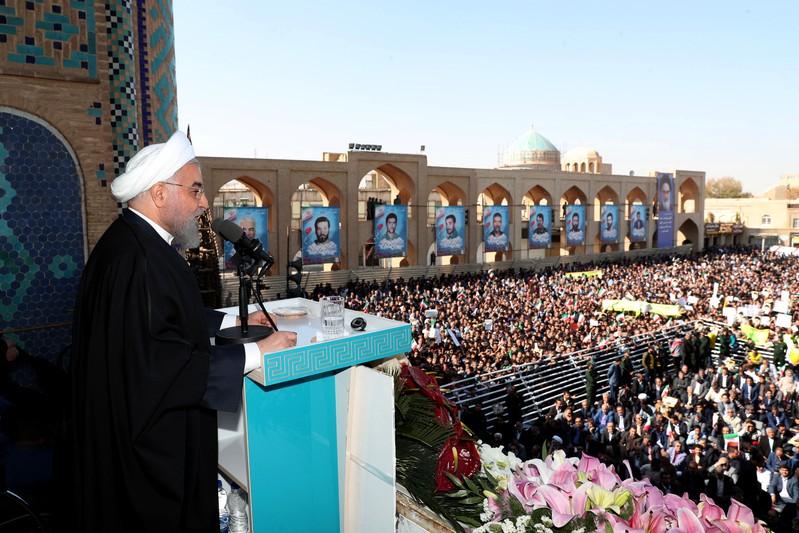 Iran has discovered a new oilfield in the southwest of the country that has the potential to boost its reserves by about a third, President Hassan Rouhani said on Sunday.

“Workers and the exploration arm of the National Iranian Oil Company …have found an oilfield with 53 billion barrels of reserves,” Rouhani said in a televised speech in the central city of Yazd.

Iran ranks as the world’s fourth–largest reserve holder of oil, and the second-largest holder of gas reserves, according to the U.S. Energy Information Administration (EIA).

Since withdrawing from Iran’s 2015 nuclear deal with world powers, the United States has reimposed sanctions to strangle its vital oil trade.

China says to hold talks with Kerry in Shanghai on COP...