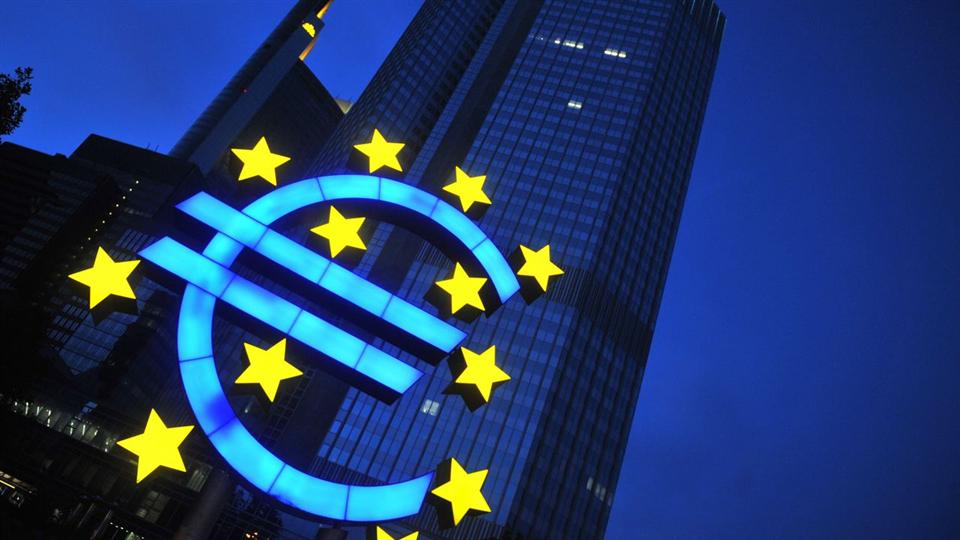 As risk sentiment turned sour along with trade optimism, the euro accelerated losses during the last trading day of the week. The dollar demand remains fairly robust, with EURUSD encountering some bids around 1.1025. as the pair struggles to regain the upside impetus and get closer to the 1.10 psychological support zone, further losses may lie ahead in the short term.

Interestingly, the common currency failed to get at least some relief from better-than-expected data out of Germany. Exports from the largest Eurozone economy rebounded by 1.5% in September, while the previous result was revised upwards to -0.9% from -1.8% initially.

The downside pressure on the euro came from some negative comments on the state of the region’s economy. As such, German Finance Minister Scholz highlighted that slower growth in the country is caused by trade tensions. However, the official also noted that the economy is not close to a real recession. Meanwhile, French Finance Minister Bruno Le Maire expressed worries about forecasts of weak Eurozone growth.

As a reminder, the European Commission revised lower its forecasts for the euro area in 2019 and 2020, citing global trade tensions. Now, the organization expects the region’s DGP growth at a pace of 1.1% and 1.2% versus the previous estimates of 1.2% and 1.5% respectively.
Against this backdrop, the single currency failed to capitalize on positive risk sentiment during the week and got even more vulnerable as the optimism evaporated. In this context, the euro needs to see a string of positive economic updates out of the Eurozone in order to get back on a stronger footing against the greenback.

In the short term, EURUSD needs to hold above the 1.10 figure in order to avoid a more aggressive sell-off down the road. Inobservance of Veterans Day due next Monday, the US won’t publish any economic reports, and traders will continue to closely monitor further trade developments. The events on this front will set the tone for the euro as well, and lack of progress could send the pair even lower.

Euro at a critical point. What’s next?