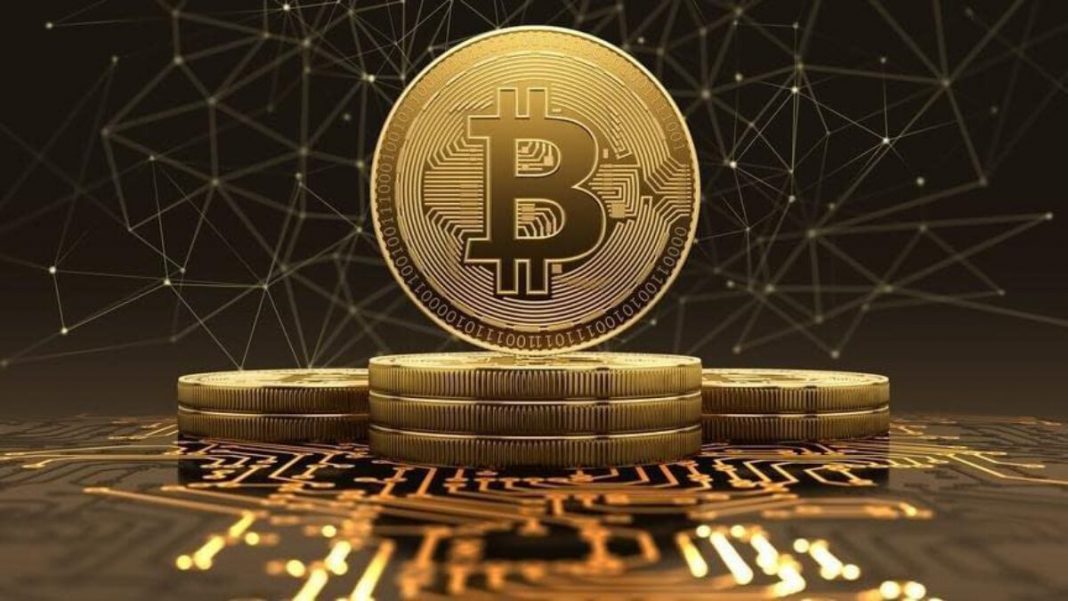 Earlier in the week, the bitcoin price climbed to multi-day highs around the $40,000 figure along with stocks. US equities bounced after a so-called dovish hike by the Fed. In the largest move since 2000, the central bank raised rated by 50 basis points, as expected, while also saying that monetary authorities have no plans to tighten at a more aggressive pace. A more cautious tone by the Fed was cheered by both traditional stock markets and cryptocurrencies.

However, the rally was short-lived, and the selling pressure reemerged amid massive risk aversion as investors focused on the outlook for the economy after dismal productivity data. Weaker-than-expected jobless claims data added to concerns, especially as US GDP contracted unexpectedly in the first quarter.

Against this backdrop, Wall Street indexes fell dramatically on Thursday, pushing digital currencies lower as well. The BTCUSD pair crashed 10% at one point in time to notch the lowest level since February. After a modest bounce from $35,500, the coin has settled just above $36,000 on Friday, with the overall technical picture pointing to further losses in the near term.

As the cryptocurrency space stays in a tight correlation with traditional stock markets, bitcoin is unlikely to stage a sustained and robust recovery anytime soon as investors look depressed at this stage, cautiously awaiting the US jobs report. The economy is expected to have created 390,000 jobs in April. If the figures disappoint, another sell-off in stocks could take place ahead of the weekend.

In this scenario, BTCUSD may face renewed downside pressure that would take the prices back below $36,000. On the upside, the $40,000 figure remains in the market focus for the time being. In a wider picture, the most popular cryptocurrency could slip towards $31,000-$30,000 before a sustained reversal takes place.