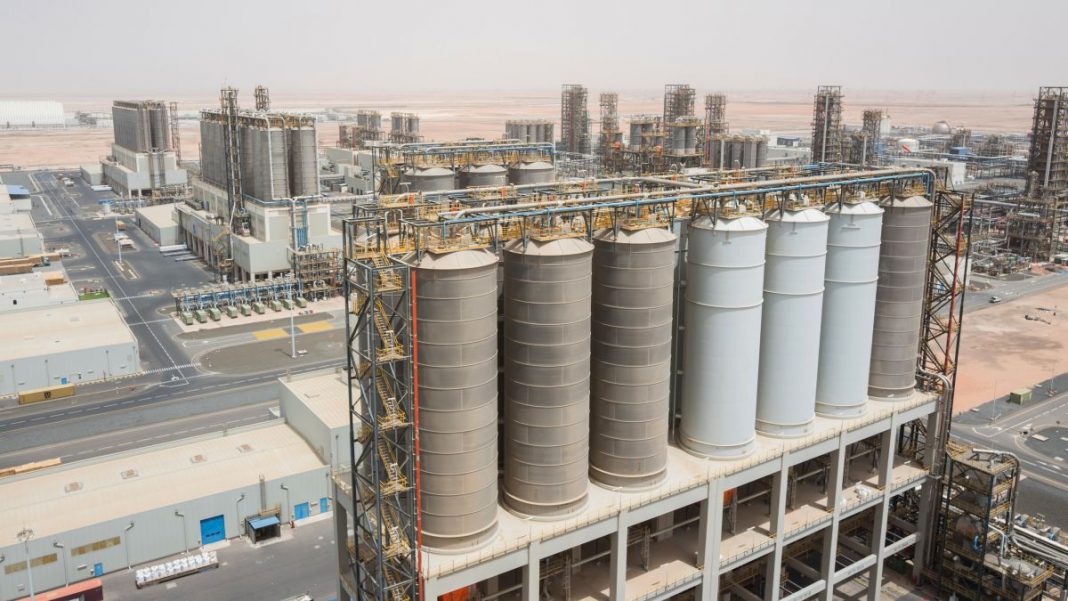 In the immediate term, it looks like the futures could struggle to attract robust demand

Oil prices saw a solid sell-off on Tuesday, with Brent crude losing around 5% amid aggressive profit-taking following a failed attempt to challenge $112 a barrel at the start of the week. As a result, the futures derailed both the 20-DMA and the $107 figure. On Wednesday, Brent crude bounced marginally to settle above the mentioned moving average, adding just 0.65% on the day.

A recent plunge was triggered by the news that the IMF cut its forecast for global growth by nearly 1%, citing the negative impact from Russia-Ukraine crisis. The revisions added to concerns over the outlook for global demand, thus pressuring the market. At the same time, worries about tighter supplies from Russia and Libya added to bearish tone in the oil market. The ongoing COVID-19 lockdowns in China are also weighing on prices. However, the sell-off still looked overdone as traders were already aware of slowing growth amid geopolitical tensions, rising inflation, and supply chain disruptions globally.

In a wider picture, oil prices would stay within a broader uptrend amid major supply disruptions across the globe. The next driver that would push the futures north could be the EU’s announcement of another round of sanctions against Russia, as new restrictions will target oil.

Technically, Brent crude could spend some time in consolidation phase before deciding on the further direction. On the upside, oil prices need to make a decisive break above $115 a barrel in order to retarget the $120 handle. In the immediate term, it looks like the futures could struggle to attract robust demand, with downside risks persisting as long as the prices continue to oscillate around the 20-DMA, today at $107.40. Should the selling pressure reemerge, the $105 mark will come into the market focus next.