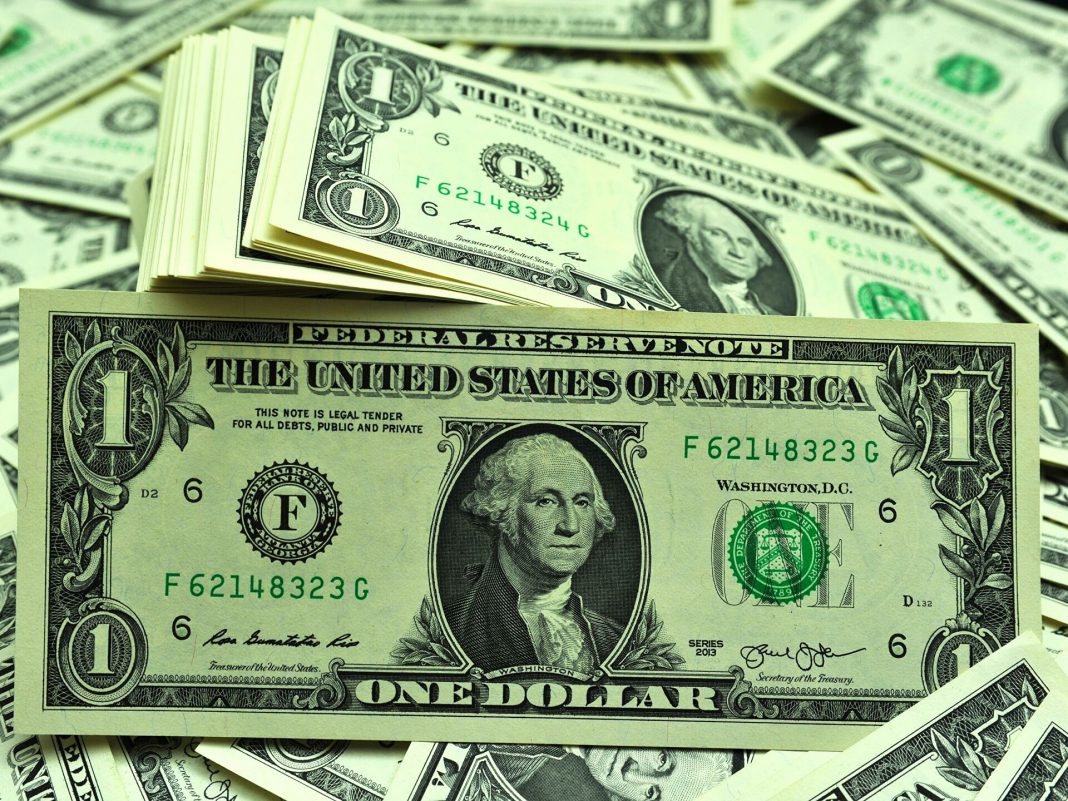 The overall outlook for the buck remains upbeat, with investor optimism over the Russia-Ukraine conflict looking overdone

The dollar looks directionless on Monday, treading water above the 98.00 figure during the European hours. Earlier in the day, the USD index was rejected from the 98.40 zone, suggesting the upside potential is limited for the time being. Last week, the index suffered solid losses after failure to hold above the 99.00 level.

Despite the lack of bullish momentum, the overall outlook for the buck remains upbeat, with investor optimism over the Russia-Ukraine conflict looking overdone. Furthermore, risks of renewed deterioration in the conflict appear very high, especially as Ukraine’s President Volodymyr Zelenskyy warned over the weekend that if peace talks with Russia fail, it would mean the start of a third global war.

Earlier today, Ukraine reaffirmed rejection of Russian proposal to surrender in Mariupol. Meanwhile, the Kremlin played down any meaningful progress in peace talks by saying that there is still no basis for possible Putin-Zelensky meeting, and the degree of progress in peace talks not as big as it should be. At the same time, Moscow noted that it’s ready to work faster on negotiations than Ukraine side.

Elsewhere, Fed chief Powell is due to speak along with FOMC’s Bostic later today. Powell’s tone could affect short-term dynamics in the greenback. Hawkish comments may support the USD index somehow, but in the immediate term, geopolitics continues to stay in the market focus.

As such, EURUSD keeps flirting with the descending 20-DMA around 1.1060 on Monday, struggling for direction amid relatively thin trading conditions. Should the pair fail to regain the mentioned moving average anytime soon, the prices will likely retarget the 1.1000 mark that helped cap the selling pressure late last week.