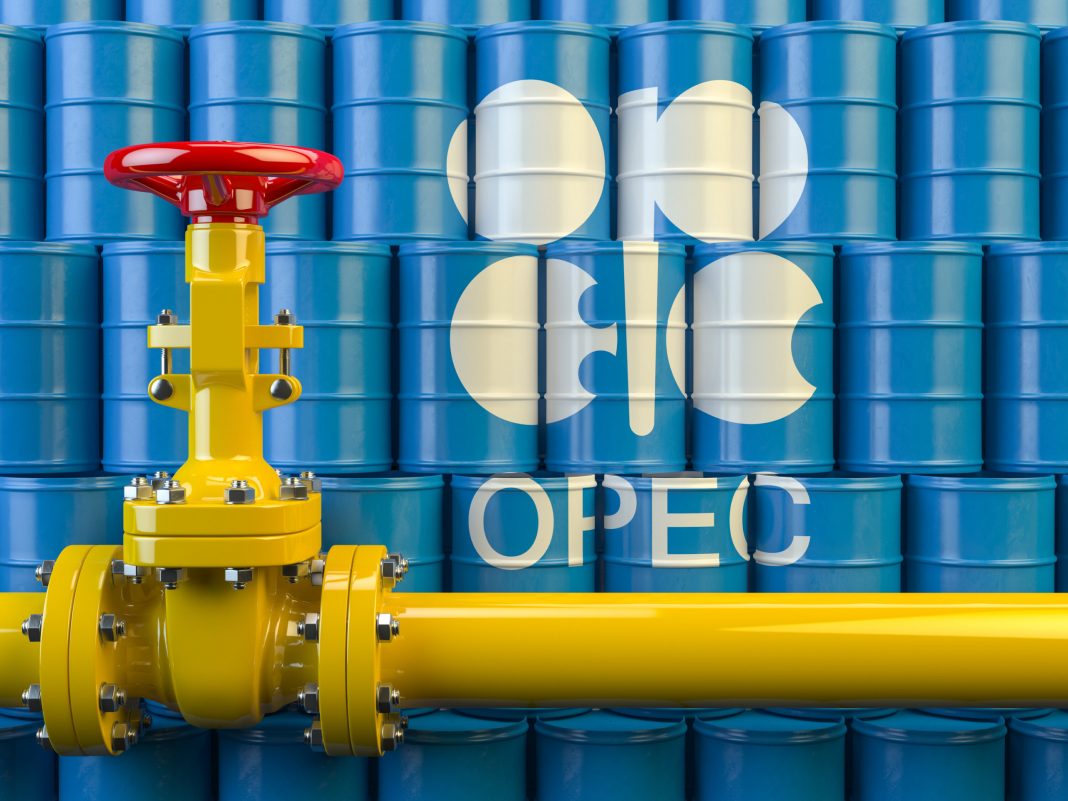 The alliance is widely expected to sustain its output policy of a monthly hike of 400,000 barrels per day

Oil prices plunged dramatically last Friday and have been on the defensive since then. Brent crude dipped to April lows around $67.50 earlier in the week before bouncing marginally while struggling to regain the $70 figure. The market is pressured by worries the Omicron variant of coronavirus could cut oil demand as global supply builds.

Also on the negative side, the Energy Information Administration reported a gain of 4 million gasoline barrels in the week ended November 26. The first confirmed case of the Omicron variant in the United States weighed on oil prices as well as the coordinated release of oil between the U.S., India, China, and other countries in an effort to push the prices lower.

On Thursday, oil futures attempt to stage another bounce, but the upside potential looks limited as Brent struggles to regain the $70 figure due to a cautious tone among traders ahead of the OPEC+ meeting due later in the day.

Technically, it looks like the path of least resistance remains to the downside in the short term, as virus-related concerns would continue to cap gains in the market. Brent crude needs to hold above the $68 figure in order to avoid deeper losses while on the upside, a decisive break above $70 would pave the way towards the $72.50 area where the 100-DMA arrives. In a wider picture, oil prices have been losing ground for the seventh week in a row, retreating further from October 2018 highs seen at $86 in October.

Euro struggles to regain momentum amid a collapse in the oil...