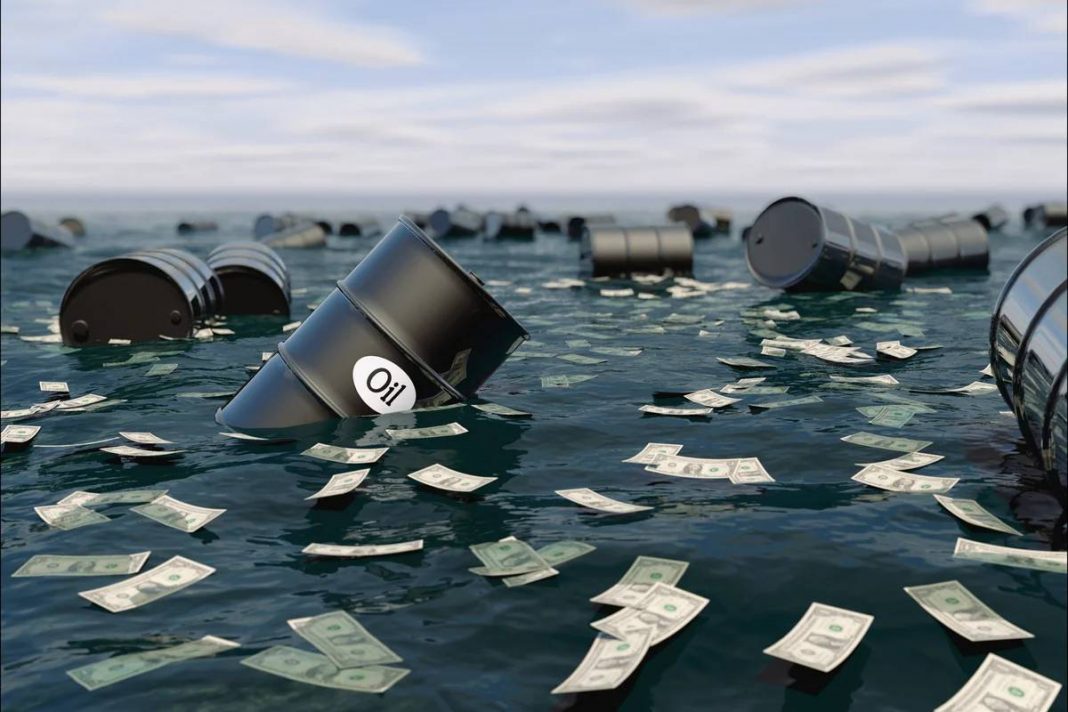 Oil prices have been retaining a bullish bias since Monday when Brent crude bounced from local lows around $77. The futures climbed back above $79, refraining from a more decisive ascent as traders stay cautious ahead of the OPEC+ decision.

As the exporters played down the impact on the oil market from the Omicron variant, the alliance is widely expected to stick to its plans to increase output in February by 400,000 barrels per day. On Monday, OPEC appointed Haitham al-Ghais, a former Kuwaiti governor to OPEC, as its new secretary-general.

Market players also await U.S. crude oil supply data from the American Petroleum Institute due later today. Should the OPEC+ verdict come in line with market expectations and the API report point to a decline in crude oil inventories, oil prices could climb further to challenge the $80 psychological level. However, the market may need an extra catalyst in order to make a decisive break above this barrier that capped gains during the last week of 2021.

From the technical point of view, the bullish potential looks limited at this point despite Brent crude having settled above the key moving averages on the daily timeframes. Should the prices fail to preserve the upside bias in the short term, the futures may slip back to the $77 region or see even lower levels amid profit-taking.

On the positive side, the dollar retreats marginally after a rally witnessed on Monday due to the rising yields in US Treasuries. Should the greenback extend the correction, Brent crude would derive some support from this front as well.

Dollar under pressure as equities keep with the bounce