Home Reviews Pound resilient in the face of geopolitics 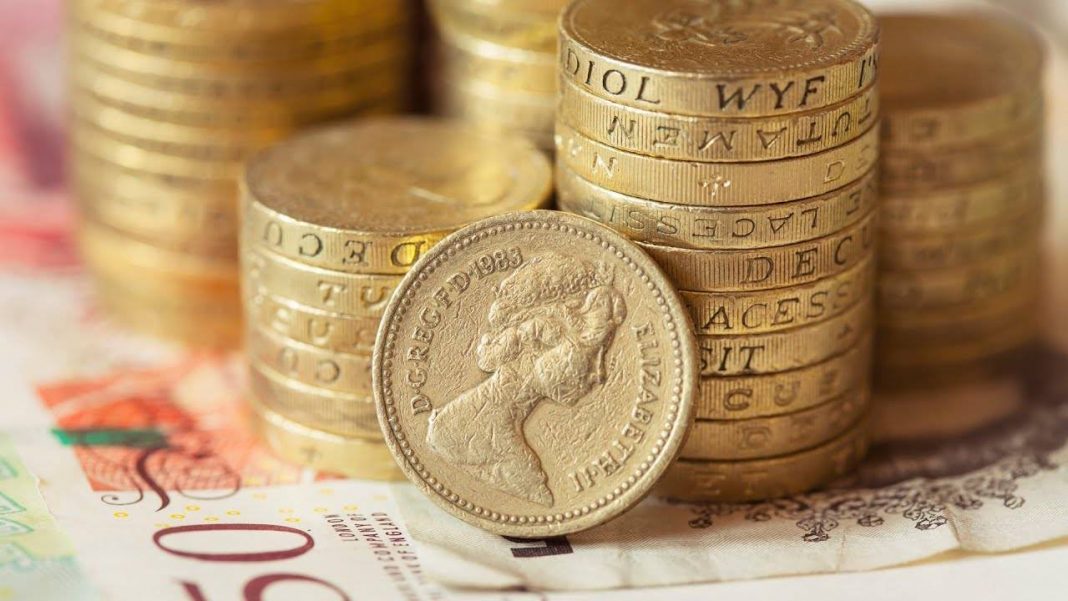 In part, the cable’s resilience is due to a lack of dollar demand despite its safe-haven status.

Despite the dominating risk aversion in the global financial markets, the pound looks relatively steady these days, clinging to a fairly tight trading range. The upside potential has been capped by the 1.3640 zone for the third week in a row, while on the downside, the key short-term support is represented by the 20-DMA currently at 1.3530.

The pair dipped to five-day lows around 1.3555 earlier in the day before bouncing marginally in recent trading. The cable is now to get back above the 1.3600 figure in order to regain bullish bias on the intraday charts. In part, the pound’s resilience is due to a lack of dollar demand despite its safe-haven status. The USD index has settled around the 96.00 figure, struggling to show robust gains in the short term. In turn, gains for the greenback are being capped by lower US Treasury bond yields amid the anti-risk flow.

In a wider picture, rising bets for more rate hikes by the Bank of England help limit the pressure surrounding the GBP. The recent data showed that inflation in Britain rose to a nearly 30-year high. Now, financial markets expect a further rate rise to 0.75% or 1% on March 17.

On the geopolitical front, British Health Secretary Sajid Javid said earlier today that they can conclude invasion of Ukraine has begun, and they will be introducing sanctions. Prime Minister Boris Johnson will make a statement to parliament today on Ukraine, he added. As a reminder, Russian President Vladimir Putin formally recognized Donetsk and Luhansk as independent entities.

In the immediate term, GBPUSD needs to regain the 1.3600 figure in order to retest the mentioned barrier. However, it looks like the pair could stay under some pressure for the time being as the Russia-Ukraine crisis remains in the market focus.