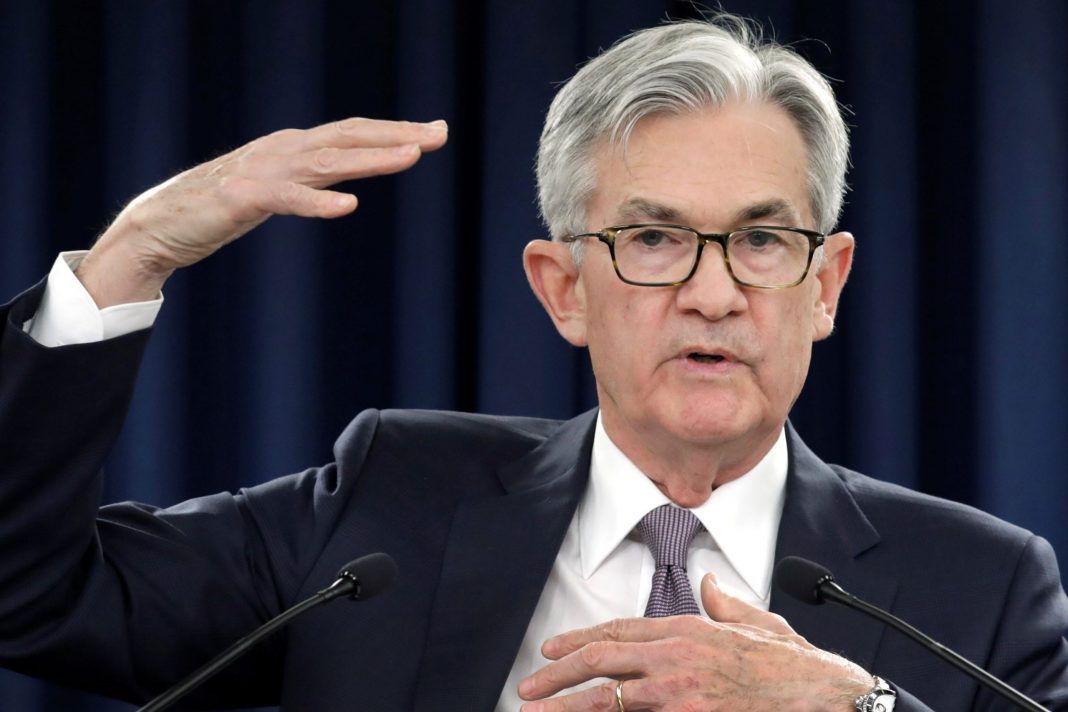 Markets are starting to increasingly bet on a Fed rate cut as coronavirus fuels worries about the outlook for the country’s economy. Late on Tuesday, Federal Reserve Vice Chair Richard Clarida noted that despite it’s too early to cut rate, the central bank is closely monitoring the virus outbreak.

Moreover, a top official at the US Centers for Disease Control and Prevention said it was no longer a question of if, but when, the virus would become a pandemic. The statement fueled concerns over the disease and its potential spread within the United States. As a result, Fed rate cut odds increased and put the dollar under some pressure.

Against this backdrop, the greenback eased against major counterparts on Tuesday. Still, the selling pressure was limited, as the currency is still supported as a safe-haven asset. Today, DXY Index is trading marginally lower, flirting with the 90.00 support following a decline from three-year highs. A daily close below this support will deteriorate the short-term technical picture for the dollar index. As market sentiment towards the outlook for the monetary policy in the US has been changing, the American currency may face a decent selling pressure ahead.

As for the majors, EURUSD has been rising for a fourth day in a row, nearing the 1.09 handle. GBPUSD failed to break above 1.30 and turned negative on the daily timeframes, challenging the 100-DMA again while USDJPY is mildly positive above the 20-daily moving average.

Elsewhere, oil prices are back around 13-month lows just above the $53 handle despite a weaker dollar. Oil traders continue to express concerns over oil demand outlook amid the spread of coronavirus. Gold has been recouping yesterday’s losses, flirting with the $1,650 intermediate resistance due to a widespread risk aversion.

As for cryptocurrencies, bitcoin has been suffering losses for a third consecutive day, threatening the $9,000 psychological level for the first time since late January following a failed attempt to hold above the $9,500 area and the 50-daily moving average around $9,200. A break below $9,000 will open the way to the 200-DMA at $8,800.