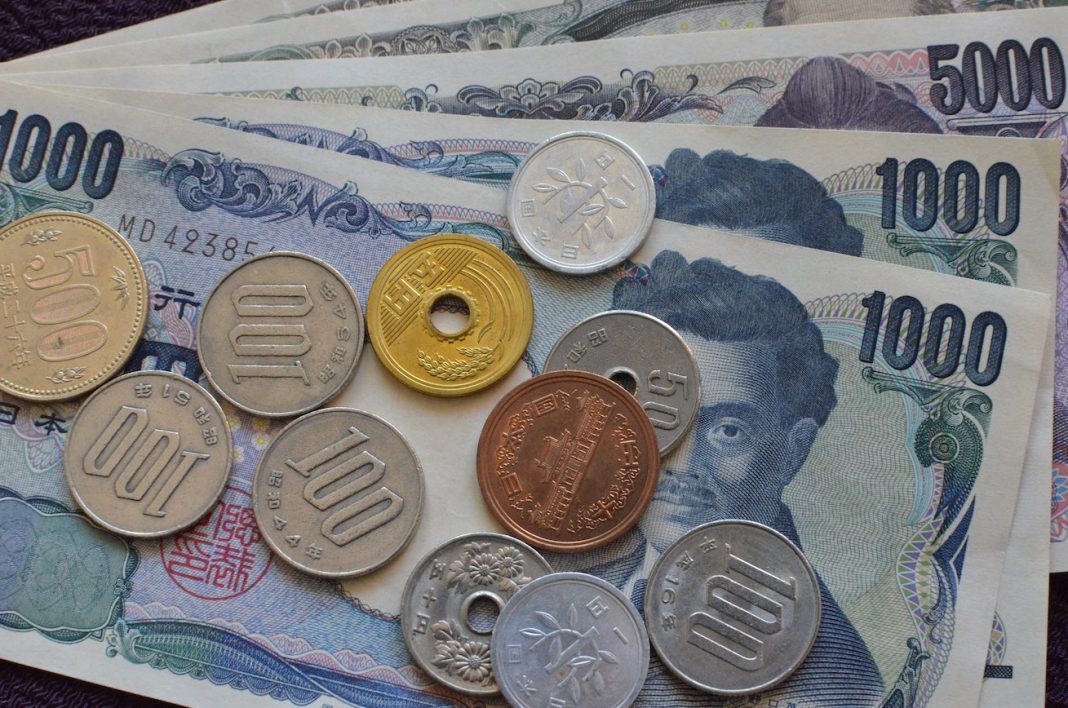 Now, the market focus shifts to the upcoming events in the United States

The Japanese yen remains on the defensive to start the week even as the US dollar retreats from fresh 2021 peaks seen last week. The greenback corrects lower nearly across the market as traders take profit after a strong rally triggered by unexpectedly high inflation figures that could make the Federal Reserve start hiking interest rates earlier than anticipated.

Peaked at 114.30 on Friday before retreating below 114.00 eventually. Today, the prices are oscillating around this level, struggling for direction ahead of the opening bell in Europe. Earlier today, Bank of Japan Governor Kuroda said he doesn’t see the current weak yen as particularly negative for Japan’s economy. Yen fall pushes up raw material import costs, but boosts the value of exports, profits of Japanese firms’ overseas subsidiaries, he added.

Fresh economic data out of Japan showed on Monday that the country’s GDP contracted 0.8% in the third quarter compared to the previous quarter. However, the economy grew by 1.4% compared to July-September 2020. Following the report, Kuroda noted that today’s weak GDP was likely due to a consumption slump in September when a spike in infections hit eating-out and travel.

Now, the market focus shifts to the upcoming events in the United States. On Tuesday, US retail sales could push the greenback higher if the report reveals a jump in sales. As such, USDJPY may get back above the 114.00 figure to extend the ascent to the 114.45 area, followed by the 114.70 region.

From the technical point of view, the pair needs to hold above the 20-DMA (today at 113.80) in the short term in order to stay afloat and resume the advance to the mentioned highs. On the downside, the key support is expected around 112.70 where last week’s lows arrive.

A quiet srart to the week, ranges tight