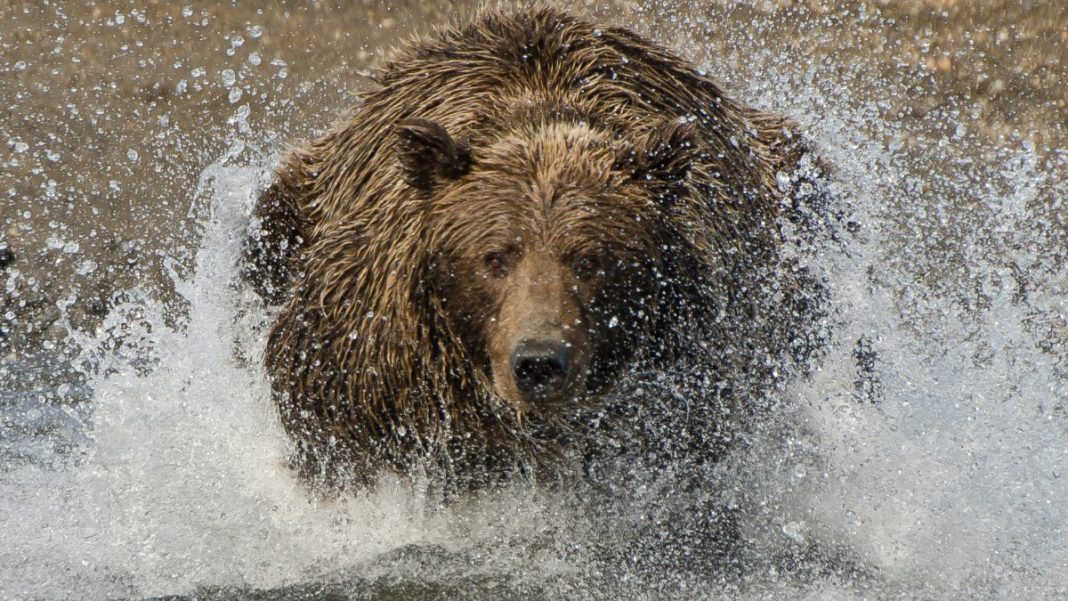 The dollar remains under fairly strong selling pressure on Tuesday, hovering around two-year highs versus the euro. The greenback continues to lose its appeal amid Trump’s aggressive foreign policy and the lack of progress on another stimulus package. Also, the prevailing risk-on sentiment caps demand for the safe-haven American currency.

Against this backdrop, EURUSD rallied back above the 1.19 handle, bringing market focus back to the 1.20 psychological level. The common currency is driven mostly by a broad-based weakness in the dollar, so any uptick in USD demand could quickly send the pair lower, especially as the euro looks overbought at the current levels. On the other hand, a daily close above 1.19 would be a confirmation of the latest breakout and could pave the way to the mentioned psychological barrier.

Later today, the United States reveals fresh economic data on the construction sector, and another disappointment on the economic front could add to the negative sentiment surrounding the dollar. In this scenario, EURUSD may refresh long-term highs and target the 1.1960 next resistance. However, as the daily RSI is entering the overbought territory, further upside potential could be limited in the short term.

Then, traders will shift focus to the FOMC meeting minutes due on Wednesday. The central bank could express a less dovish tone and lift the greenback but the overall trend will remain bearish anyway. Furthermore, the document could even increase the USD pressure, considering a dramatic contraction in the US economy during the second quarter, weaker-than-expected retail sales for July, and rising trade tensions between the US and China that threaten a fragile economic recovery.

Meanwhile, USDJPY extended losses to nearly two-week lows around 105.40 on Tuesday and remains on the defensive ahead of the opening bell on Wall Street. The pair failed to challenge the 100-DMA last week and has been correction lower since then, with the 20-DMA turning back into support. Should the pressure persist, the 105.00 support could be challenged in the days to come.

Bitcoin steadies after a plunge