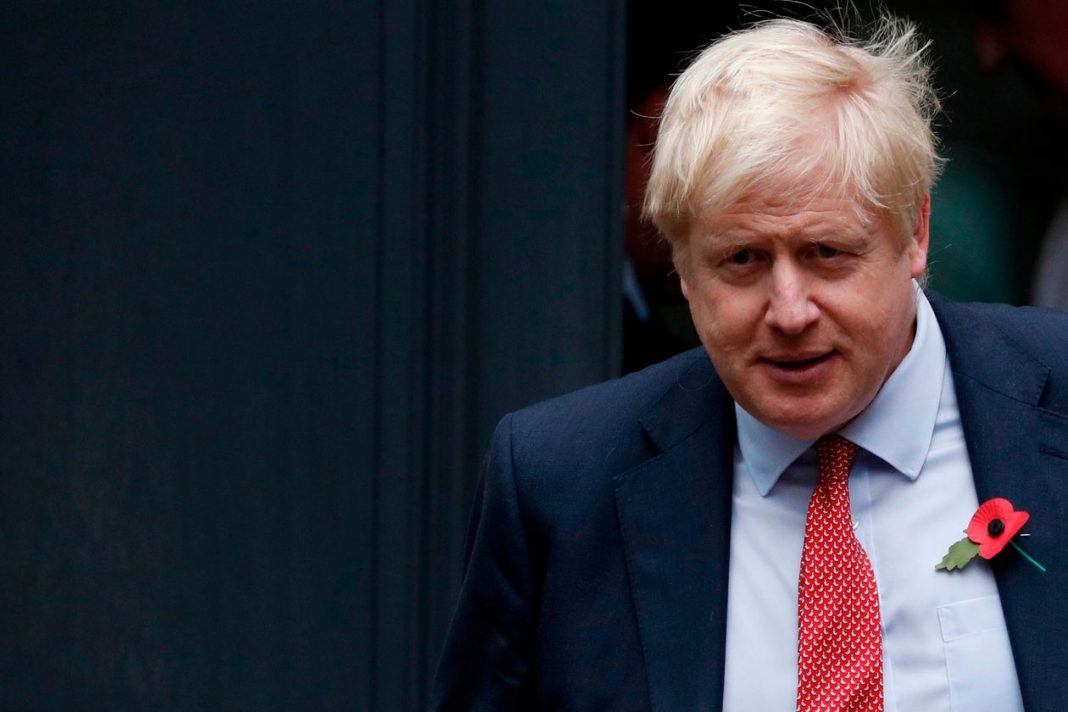 Boris Johnson last week wrung an early election from an unwilling Parliament, but he’s off to a bad start for the Dec. 12 poll. The Prime Minister started things off by announcing a ban on hydraulic fracturing for oil and natural gas.

The ban reverses a long-time Tory government policy and puts potentially large energy resources off-limits to exploration and production. The British Geological Survey says that a shale play in northwest England could hold enough gas reserves to fill the country’s needs for 1,000 years.

Mr. Johnson cited fear of earthquakes based on a recent government report of seismic activity and said he had “very considerable anxieties” about more drilling. The U.S. has been drilling in multiple geological formations for years without serious seismic consequences.

Boris’s ban is more likely an attempt to neutralize Labour Party criticism on the environment. But it puts workers out of high-paid jobs at a moment Mr. Johnson should be arguing that his free-market approach to Brexit would benefit industrial workers who traditionally vote Labour.

This lack of economic vision matters because Mr. Johnson faces a more united opposition on Brexit than expected. The Liberal Democrats and Greens are saying they may cooperate against Brexit in individual districts. Mr. Johnson also needs to attract voters on the right away from Nigel Farage’s Brexit Party, which threatens to play a spoiler by drawing Brexit purists frustrated with the Tories. The fracking ban suggests a political timidity that won’t play well over the next six weeks.

Why Joe Biden is losing ground in key swing states