Home Economy HSBC shares in Hong Kong up 2% after pre-tax profit in the... 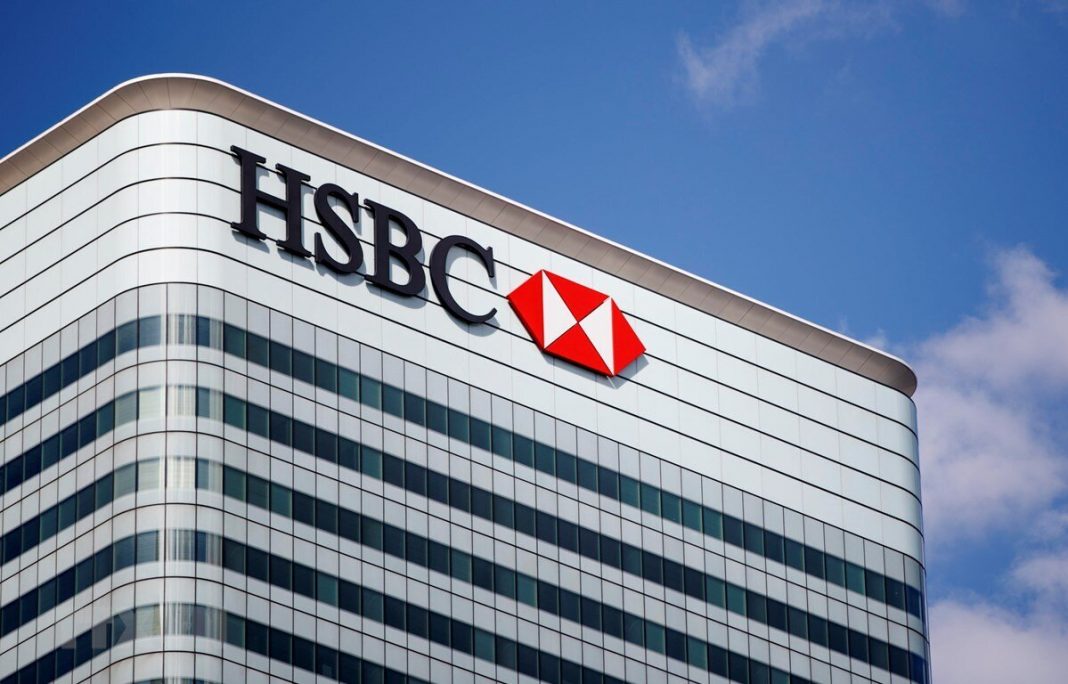 Hong Kong-listed HSBC shares traded up 0.44% prior to the earnings release.

The London-headquartered bank, which makes most of its revenue in Asia, said its reported profit before tax rose 79% from a year ago to $5.8 billion for the three months that ended March 31. It beat analyst expectations of $3.346 billion, according to estimates compiled by HSBC.

Reported revenue was at nearly $13 billion — lower by 5% for the first quarter compared with the same period a year ago. The bank said it was a reflection of the low interest rate environment.

Here are other highlights of the bank’s financial report card:

HSBC said all regions were profitable in the first quarter.

“We had a good start to the year in support of our customers, while achieving materially enhanced returns for our shareholders,” Noel Quinn, group chief executive at HSBC, said in a statement. “I am pleased with our revenue and cost performance, but particularly with our significantly lower expected credit losses.”

“We made further progress in reducing both costs and risk-weighted assets, and launched new products and capabilities in areas of strength,” Quinn added.

HSBC said the economic outlook has improved and expects its credit losses charge for 2021 to be “below the medium-term range of 30bps to 40bps of average loans” as indicated in its 2020 annual results.

It also expects “mid-single-digit” percentage growth in consumer lending for the year, depending on how quickly countries can recover from the coronavirus pandemic and the duration of government support measures.

The bank said in February it will not pay quarterly dividends in 2021, but will consider an interim payout at its half-year results in August. Starting in 2022, the bank will target a payout ratio of between 40% and 55% of reported earnings per share, it said during the last earnings release.

“For this year, I think we are going to look hard at paying interim dividend in the middle of the year,” Ewen Stevenson, group CFO at HSBC, told CNBC’s “Capital Connection” on Tuesday after the results were released.

“We will make that decision when we get to second-quarter results, but, certainly on the back of these results, it sets us up well for the year in our capacity to continue to see dividends grow from where we restarted last year,” Stevenson said.

Last quarter, HSBC’s board announced an interim dividend of 15 cents per share — its first payout since the third quarter of 2019.

Stevenson said the bank is concerned about the emergence of new Covid variants, which could potentially derail the global economic recovery.