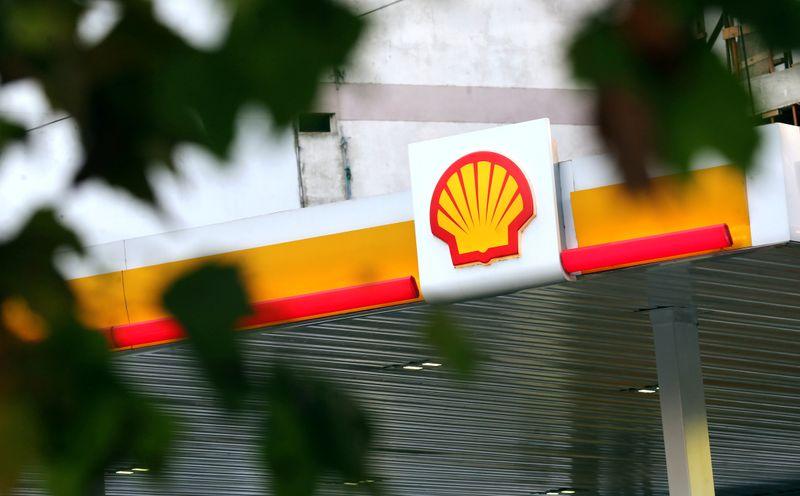 Royal Dutch Shell said on Wednesday it was conducting a feasibility study with partners to trial the use of hydrogen fuel cells for ships in Singapore, the first such move for the oil major.

If successful, the trial will pave the way for cleaner, hydrogen-powered shipping, the company said, adding that its analysis points to hydrogen with fuel cells as the zero-emissions technology having the greatest potential to help the shipping sector achieve net-zero emissions by 2050.

The trial will involve the development and installation of an auxiliary power unit fuel cell on an existing roll-on/roll-off vessel that transports goods, vehicles and equipment on lorries between Singapore and Shell’s Pulau Bukom manufacturing site located on an island near the mainland.

A roll-on/roll-off vessel is a cargo ship designed to carry wheeled cargo such as cars, which are driven on and off the ship on their own wheels.

Shell will charter the trial vessel and provide the hydrogen fuel. It is also working with SembCorp Marine Ltd and its unit LMG Marin, which will design the fuel cell and retrofit the vessel, owned by Penguin International Ltd.

The team will first carry out a feasibility study with the intention to install the fuel cell next year and the vessel will operate for a trial period of 12 months, Shell said.

“We see fuel cells and hydrogen as a promising pathway for decarbonising shipping and working with partners in this way will develop our understanding of this critical technology,” said Nick Potter, general manager of Shell shipping and maritime, Asia Pacific & Middle East.

To achieve the goals for the shipping industry set by the United Nations, industry leaders say the first ships with net-zero emissions must enter the global fleet by 2030. Ships powered by hydrogen could help meet the target.