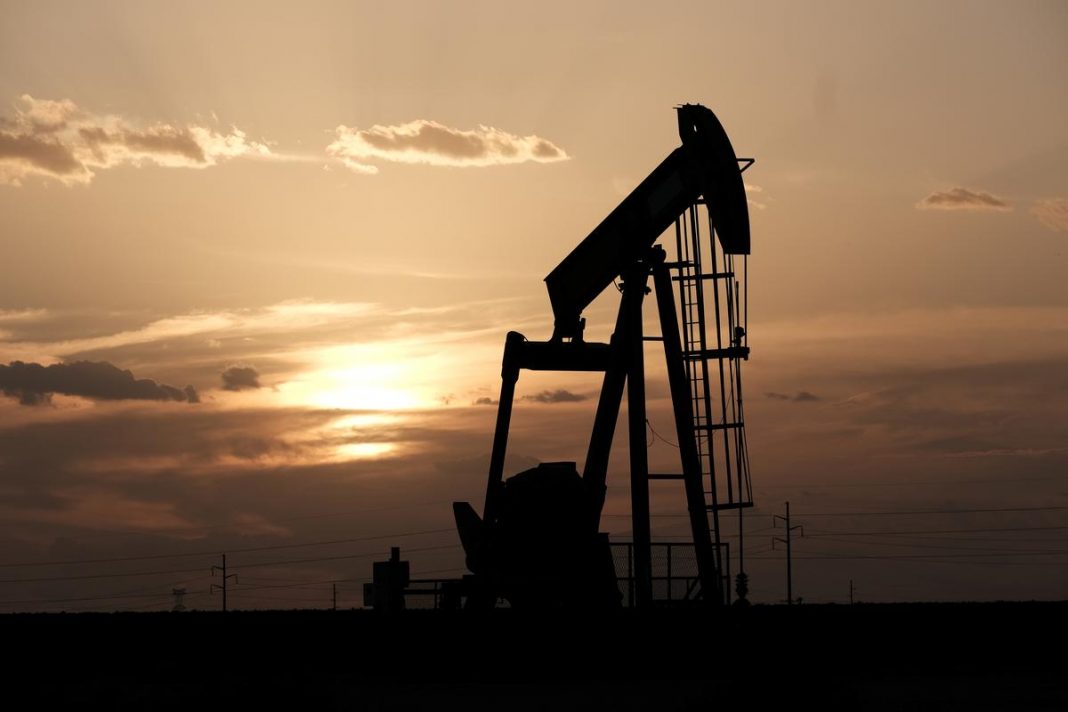 Both benchmarks rose by more than $1 earlier in the session.

The WHO said late Thursday that the coronavirus outbreak was a global emergency, but calmed the markets by opposing travel restrictions. It said Chinese actions so far will “reverse the tide” of its spread.

“The move has stoked optimism that there may be light at the end of the virus tunnel. This is because the declaration should pave the way for a coordinated international response to control the global spread of the disease,” said Stephen Brennock of oil broker PVM.

However, he added that oil prices will remain vulnerable to downward pressures until China “reverses the virus tide”.

The coronavirus outbreak could cut China’s oil demand by more than 250,000 barrels per day (bpd) in the first quarter of this year and drag on oil prices already beleaguered by oversupply, analysts and traders say.

Saudi Arabia has opened a discussion about moving an upcoming policy meeting to early February from March to address the impact of coronavirus on crude demand.

“In our view, there still remains considerable uncertainty on the duration and economic impact of the virus,” said Harry Tchilinguirian, global oil strategist at BNP Paribas in London.

“As such, we are not sure what an emergency February OPEC meeting could effectively deliver other than the usual words of reassurance to the market that producers will act to balance the market.”

China’s New Year’s holiday was due to end on Friday, when many companies planned to get back to work after a week-long vacation, but authorities have ordered businesses in many areas to stay shut longer in a bid to contain the disease.

Growth in China’s factory activity faltered in January. The Purchasing Managers’ Index (PMI) fell to 50.0 from 50.2 in December, China’s National Bureau of Statistics (NBS) said on Friday. The 50-point mark separates growth from contraction on a monthly basis.

The poll of 50 economists and analysts was conducted mainly before the new coronavirus outbreak.

Brexit day, which comes three and a half years after the United Kingdom first voted to leave the European Union, is not expected to move markets, analysts said.