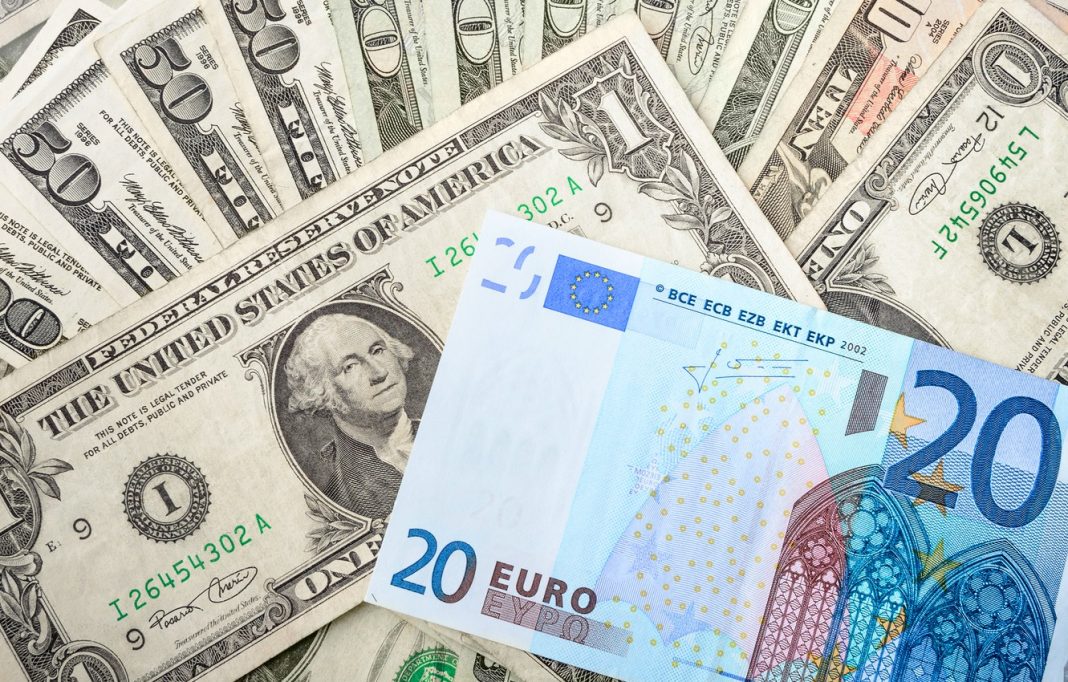 The euro remains under pressure on Monday as dollar bulls keep dominating the market. Strong US jobs data pushed the greenback higher along with Treasury yields on Friday. The U.S. labor department said that nonfarm payrolls surged by 916,000 jobs last month, the biggest gain since last August. Against this backdrop, the ten-year U.S. Treasury yield rose to 1.725% early on Monday.

EURUSD failed to climb to the 1.1800 figure last week and has been struggling since then. The common currency has settled around 1.1740 in recent trading and could threaten the 1.1700 level again this week. The renewed lockdowns in Europe along with the outperforming recovery in the US economy will likely keep the dollar elevated across the board at least in the short term. Later today, the US non-manufacturing PMI data could push the greenback higher if the figures surprise to the upside.

Also on the negative side, French Finance Minister Bruno Le Maire revised France’s public deficit forecast from 8.5% to 9.0% over the weekend, also signaling the public debt to reach 118% of GDP this year and revising down the GDP growth forecast from 6% to 5% for this year.

From the technical point of view, the EURUSD pair needs to overcome the 1.1785 intermediate resistance in order to regain 1.1800 and retarget the descending 20-DMA (today at 1.1850) eventually. However, the path of least resistance remains to the downside for the time being. As such, the inability to hold at the current levels would expose a potential deeper retracement to the sub-1.1700 for the first time since November this week. On the weekly timeframes, the technical picture continues to deteriorate as well, with the prices retreating further from the 20-week moving average that arrives just below the 1.2050 region.