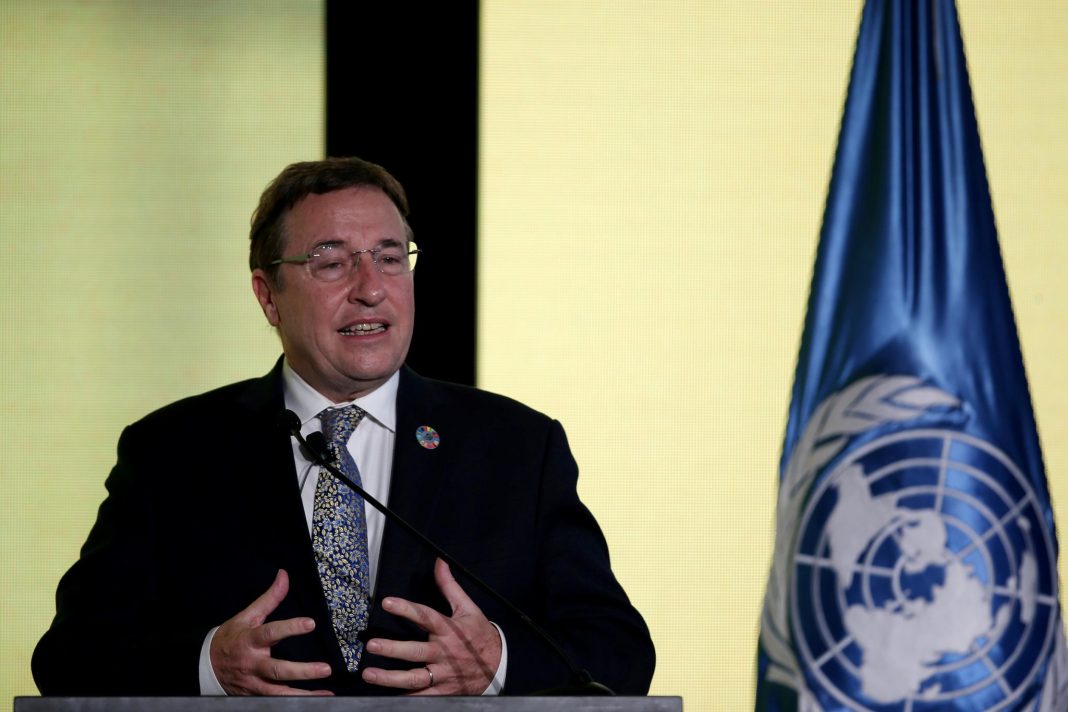 The coronavirus pandemic has worsened debt problems facing 72 low- and middle-income countries and jeopardized $598 billion in debt service payments from 2021 to 2025, including $87 billion this year, the United Nations Development Program reported on Thursday.

Only 49 of the 72 countries are eligible for debt relief measures adopted by the Group of 20 major economies, UNDP Administrator Achim Steiner told reporters, urging G20 members to quickly expand a moratorium on debt service payments and a common framework for debt treatments beyond the poorest nations.

“It is becoming more and more evident … that in the absence of acting in a more ambitious way, the crisis will increase exponentially,” Steiner told reporters.

Failing to boldly act now would extend the health crisis and elevate the risk of further vaccine-resistant mutations of the coronavirus, he said.

Steiner said research showed a potential worst-case scenario would put 1 billion people in extreme poverty by 2030, including some 250 million directly as a consequence of policy decisions made managing the COVID-19 crisis.

He said the depth of the human tragedy caused by the pandemic was “not inevitable and not unavoidable,” adding that a “slow-burning debt crisis” would set back development goals for years.

Molina noted that dozens of middle-income countries and small island states had neither access to the $16 trillion in fiscal measures spent by the richest economies nor the debt relief measures available to the poorest.

Steiner said credit rating downgrade have heightened problems, jacking up costs for borrowing on capital markets in countries such as Kenya, where the interest rate on a 10-year bond was 12.6%, versus 1.6% for a comparable U.S. bond.