Home Markets Commodities UK plans to include onshore wind, solar in next round of support... 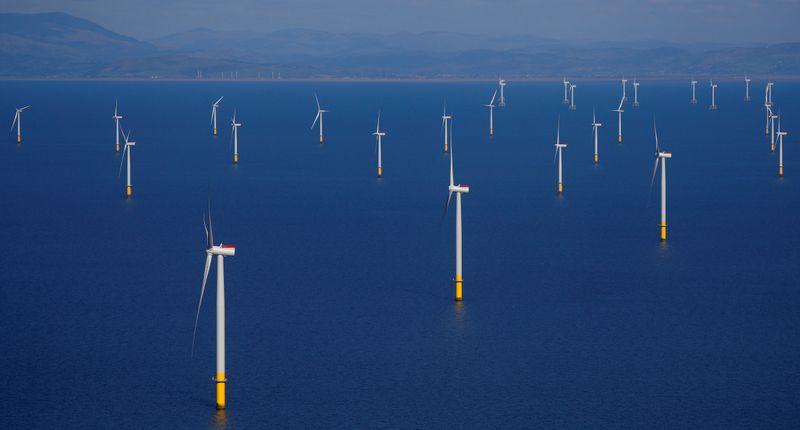 Under the so-called contract for difference (CfD) scheme, qualifying projects are guaranteed a minimum price at which they can sell electricity, and renewable power generators bid for CfD contracts in a round of auctions.

“This latest round will be open to renewable technologies including onshore wind and solar, with proposals to include floating offshore wind,” the government said in a statement.

The consultation period for its auction plans closes on May 22.

In 2016, the government decided to stop providing support new onshore wind projects, saying they had reached the point where they no longer needed it.

This prompted a backlash from the industry which complained that onshore wind installations had stalled since the decision.

Britain was the first G7 nation to adopt a legally-binding target to cut CO2 emissions to net zero by 2050, but the country is not yet even on track to meet a lower target of cutting its emissions by 80% by 2050.

There are also concerns about how a supply gap left from ageing nuclear plants and closing coal plants will be filled this decade.

“Onshore wind and solar are not only some of the cheapest sources of energy, reducing costs for everyone, but they are a vital part of putting the UK on track to net zero as quickly as possible,” said Greenpeace executive director John Sauven.

Last year, renewables, including bioenergy, wind, solar and hydropower, accounted for a record high of 31.8% of electricity supply in Britain, according to provisional government data.

Costs for renewable energy technologies, including wind and solar power, have fallen sharply worldwide over the past decade and several European countries have reduced or stopped government support.

Earlier on Monday, campaigners urged Prime Minister Boris Johnson to ramp up policies to curb emissions so the country so can lead by example when it hosts a major U.N. climate summit in Glasgow in November. 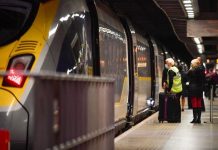 ‘Sick man of Europe’: UK cut off over fears about new COVID strain 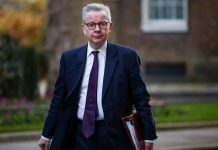 Global green energy growth to fall for first time in 20...