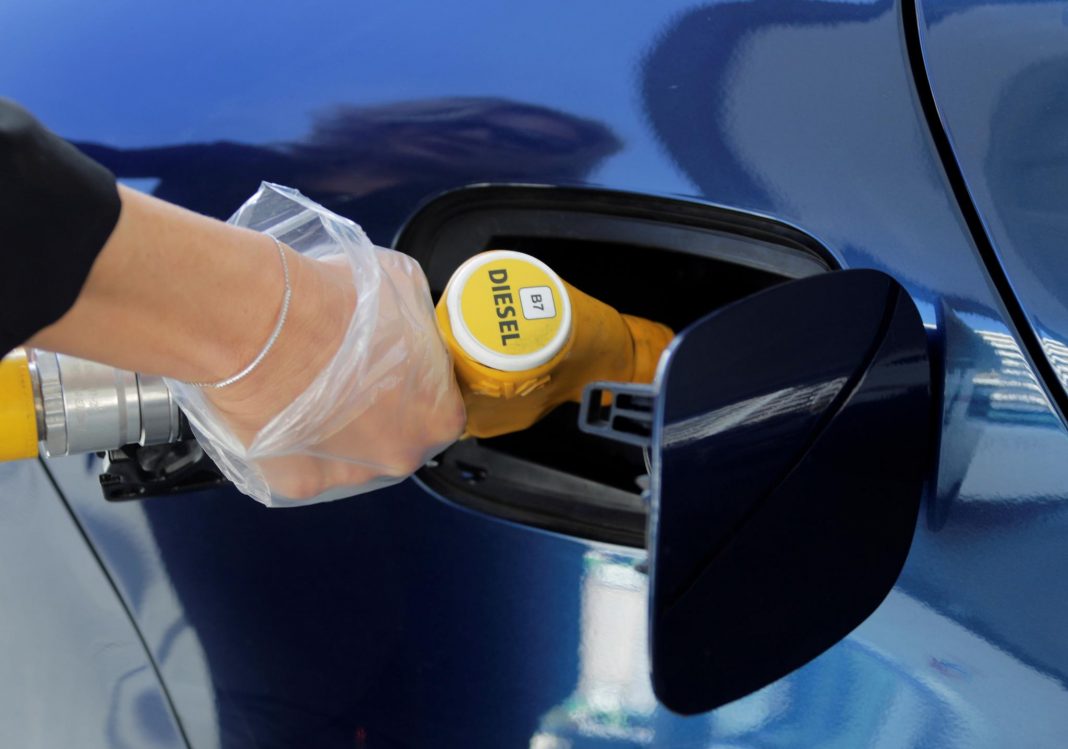 Crude prices rose on Thursday, recouping some of the previous session’s losses as hopes grew that OPEC and its allies later on Thursday would decide to keep curtailing production in place in the face of resurgent COVID-19 infections in some regions.

Ministers from the Organization of the Petroleum Exporting Countries (OPEC) and allies including Russia and Kazakhstan, a group called OPEC+, meet later on Thursday to consider options that include an output roll-over and a gradual output increase.

“The most likely outcome of the … meeting is no significant changes in production,” Eurasia Group said in a report on the gathering.

“The caution on display in the OPEC+ discussions signals that any decisions on tapering will likely be delayed to the May meeting,” Eurasia said, referring to the gradual supply of withheld production to the market.

A lowering of the OPEC+ oil demand growth forecast for this year by 300,000 barrels per day (bpd) also weighed on prices and made it more likely the meeting would result in continued restraint.

On Wednesday, the Joint Technical Committee, which advises the group of oil-producing nations that includes Saudi Arabia and Russia, made no formal recommendation, three OPEC+ sources said.

OPEC+ is currently curbing output by just over 7 million bpd to support prices and reduce oversupply. Saudi Arabia has added to those cuts with a further 1 million bpd.

The cuts came after the novel coronavirus outbreak turned into the biggest global health crisis in a century and led to the evisceration of demand for oil and fuel.

Recovery has been intermittent as outbreak after outbreak of coronavirus infections leads to more lockdown measures.

France President Emmanuel Macron on Wednesday put his country into a third lockdown and said schools would close for three weeks to cope with a third wave of COVID-19 infections that threatens to overwhelm hospitals.