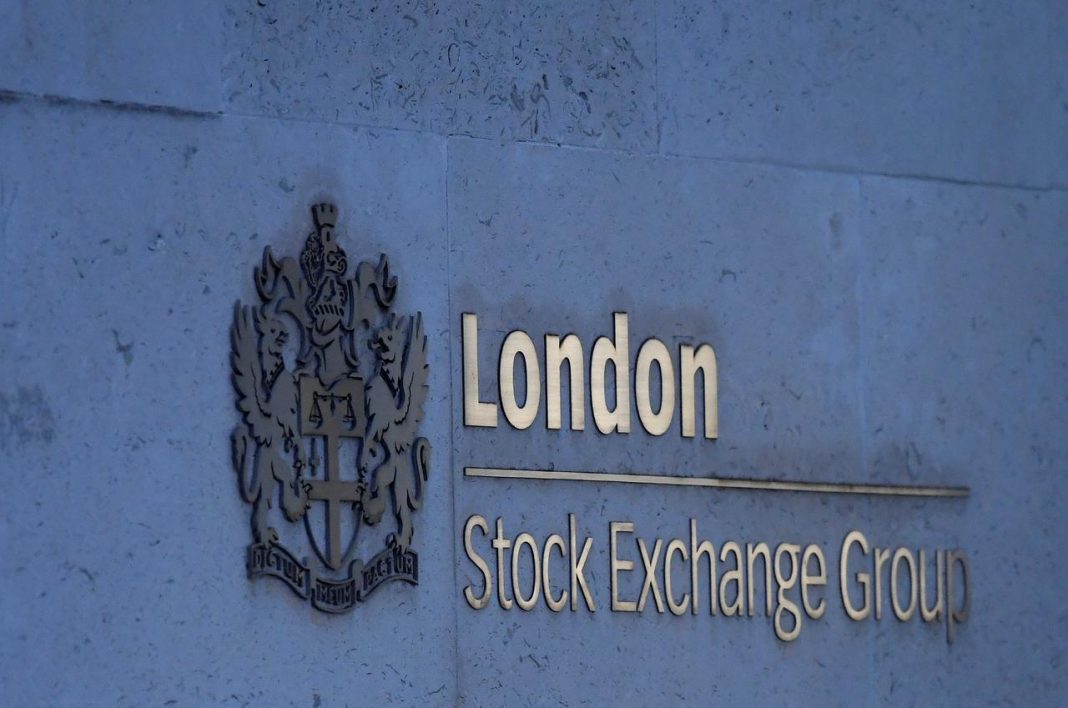 World shares were eyeing two-year highs and a fourth straight week of gains on Friday as the third U.S. interest rate cut of the year and a surprise bounce in Chinese manufacturing activity eclipsed a blizzard of otherwise sickly global data.

Reports of more U.S.-China trade difficulties, impeachment strains on Washington, the first day at the ECB without Mario Draghi and monthly U.S. jobs figures were all in the mix too, but markets marched on.

That had helped Asia too. Chinese blue chips .CSI300 jumped 1.7% in their best day since mid-August, Seoul’s Kospi .KS11 rose 0.77% and Hong Kong’s Hang Seng .HSI added 0.65% despite data confirming protests there had pushed city into its first recession in a decade.

“The (Chinese) numbers are good given it came ahead of expectations and expansion is always a welcome,” said David Madden, an analyst at CMC markets in London.