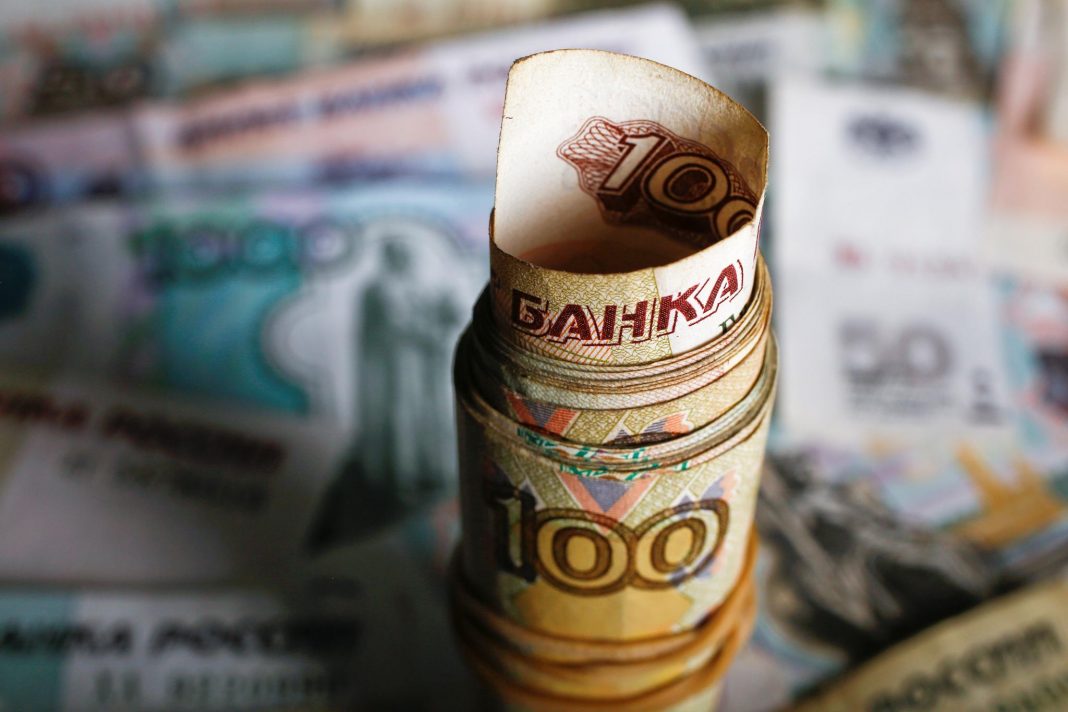 The share of foreign investors among holders of Russia’s OFZ treasury bonds fell in February to its lowest since May 2016, data showed on Thursday, and analysts warned it may shrink further amid risks of fresh U.S. sanctions against Moscow.

Non-residents held 22.7% of OFZ bonds in circulation as of March 1, down from 23.4% a month earlier, the central bank data showed. A year ago, this share was at nearly 35%.

The foreigners’ share went down over the past year as it was diluted with more OFZ bonds in circulation as Russia stepped up borrowing to plug budget holes amid the COVID-19 pandemic and low prices for oil, its chief export.

The share of foreign investors could slip further after U.S. President Joe Biden has vowed Russian President Vladimir Putin will “pay a price” and is expected to impose sanctions shortly that could affect Moscow’s ability to sell sovereign debt.

This threat hammered OFZ bonds. Yields on 10-year benchmark OFZs, which move inversely with their prices, hit 7.36% on Tuesday, their highest since last March.

The sell-off prompted the finance ministry to cancel its weekly OFZ bond auctions for the first time since August.

Russia’s share in JPMorgan’s GBI-EM index, the main global benchmark for emerging market local currency bonds, has been dropping over the last year. It now sits at 7.15% compared with 8.9% a year ago and the maximum possible 10% in 2014 before Russia was hit with Western sanctions for annexing part of Ukraine.

The OFZ selling by foreigners could continue into March as the sanction factor outweighs the central bank’s monetary policy tightening, said Evgeny Suvorov, an economist at CentroCreditBank.

OFZ bonds are “oversold” now, but foreigners’ demand for the Russian papers will depend on the sanction rhetoric and the global market conditions, said Dmitry Monastyrshin, an economist at Promsvyazbank.