Home Markets Exclusive: BOJ may replace some ETF guidelines with pledge to step in... 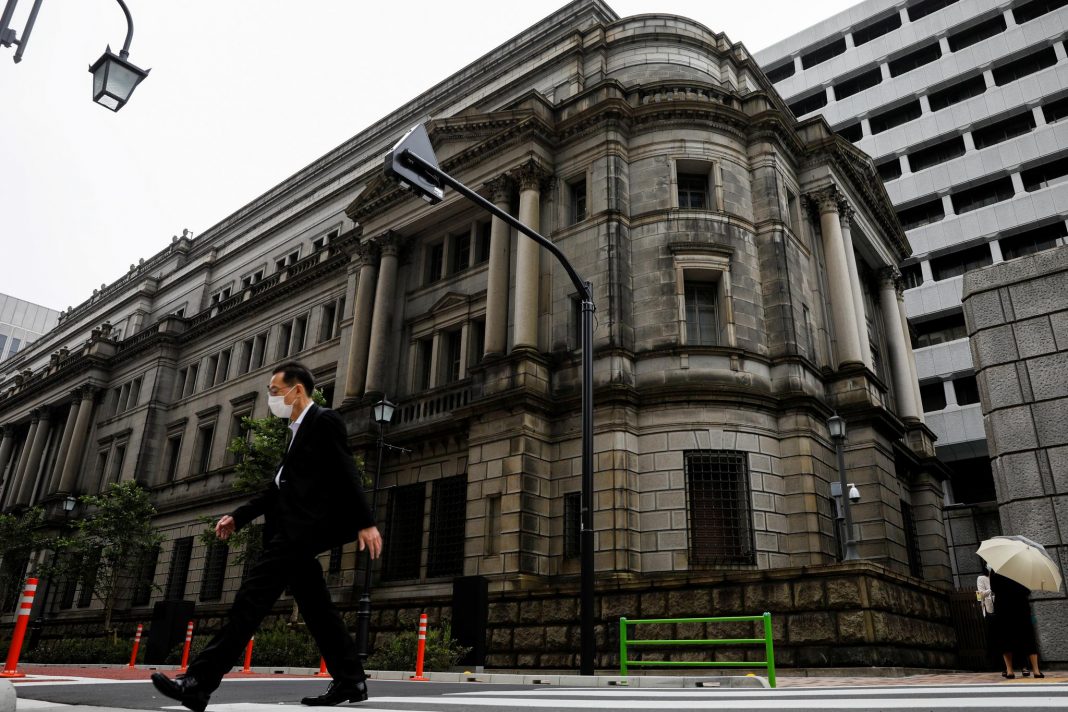 The Bank of Japan may replace some numerical guidelines for its purchases of exchange-traded funds (ETF) with a pledge to ramp up buying when markets become volatile, three sources familiar with its thinking said.

The move would allow the BOJ to more flexibly slow purchases when markets are stable, while reassuring investors it will step in forcefully when shock events trigger turbulence, they said.

While there is no consensus on the final decision, the idea is among options being floated within the BOJ ahead of a review of its policy tools due in March, the sources told Reuters.

“To make the BOJ’s policy sustainable, it needs to avoid buying too much ETFs when doing so is unnecessary,” another source said, a view echoed by a third source.

The BOJ will conduct the review of its tools at next month’s policy meeting to make its massive stimulus programme “more sustainable and effective,” as the COVID-19 pandemic heightens prospects of a prolonged struggle to reflate the economy.

The BOJ has been buying ETFs for a decade as part of efforts to pull Japan out of deflation.

It now pledges to buy ETFs at an annual pace of roughly 6 trillion yen ($56.7 billion) and by up to 12 trillion yen, a commitment that forces it to keep buying even when stock prices are booming.

Many BOJ policymakers want to make the ETF-buying programme more nimble, so it can buy smaller amounts or even stop buying when markets are calm, the sources said.

Some are warming to the idea of removing the 6-trillion-yen target or the 12-trillion-yen ceiling, a move that would give the BOJ a free hand in slowing purchases, they said.

Others, however, fret that taking out the numerical guidelines could scare investors and trigger a stock market sell-off at a time many Japanese firms close their March fiscal year-end books.

The BOJ will seek to clarify that it would phase out purchases in non-crisis times, so it has scope to buy aggressively when markets turn volatile, the sources said.

The central bank will look at various ideas before reaching a final decision at the March 18-19 policy meeting, which could be swayed by market moves at the time, they said.