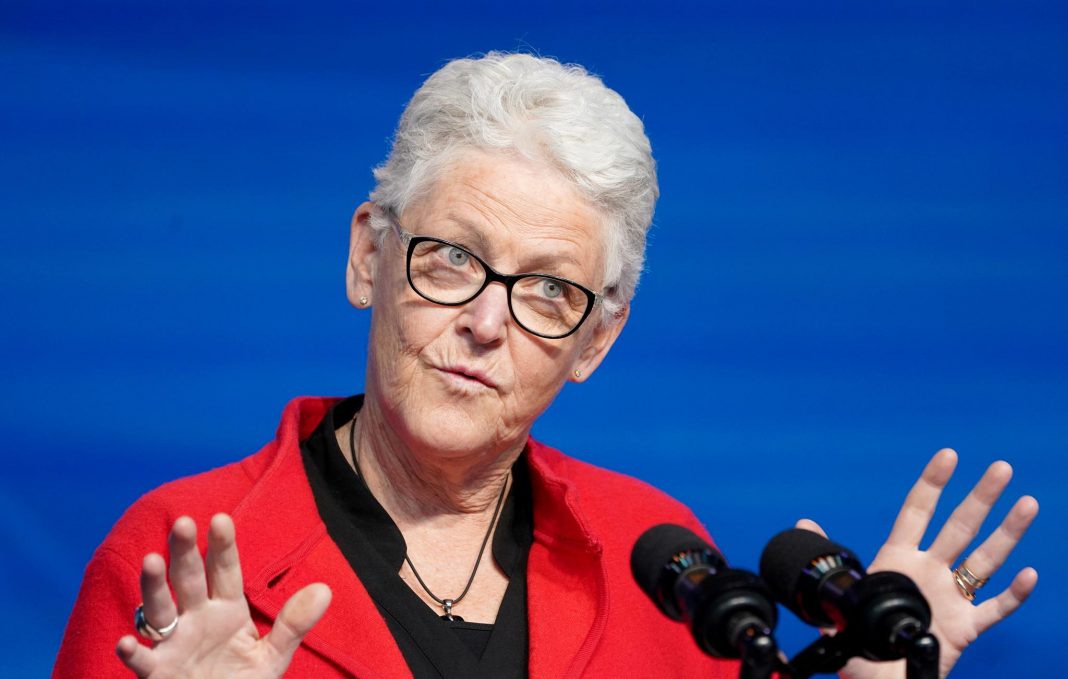 The talks are part of a broad effort by the Biden administration that McCarthy will spearhead to engage every federal agency to decarbonize the U.S. power sector by 2035 and the whole economy by 2050.

The United States is the world’s second-biggest greenhouse gas emitter behind China, with the power and transport sectors making up more than half of the emissions, according to the Environmental Protection Agency.

McCarthy’s first major task will be to come up with a 2030 emission reduction target under the Paris climate agreement before Biden convenes world leaders for a climate summit on April 22.

“The car companies understand now that the future for them is electric vehicles … so we’re going to be sort of working to make sure that we move forward with some kind of an agreement on that and a strategy to get us out of the gate fast.”

The White House has met some major automakers – including General Motors Co – as it prepares to begin talks with the industry about revising vehicle emission standards through 2026 or beyond. GM said last week it aimed to sell only electric cars by 2035.

She met virtually with the board of the Edison Electric Institute, the main utility lobby, which discussed its “support for recent energy-related executive orders,” a spokesman for the group told Reuters.

McCarthy will chair a task force composed of the heads of all Cabinet agencies to see what measures can be taken through regulation, budget appropriation and legislation to combat climate change, she said.

Input from that task force will help McCarthy come up with a feasible emission reduction target the United States can achieve by 2030 that her international policy counterpart, John Kerry, Biden’s special envoy on climate change, can submit to the United Nations.

Biden brought the United States back into the international agreement after his Republican predecessor, Donald Trump, withdrew.