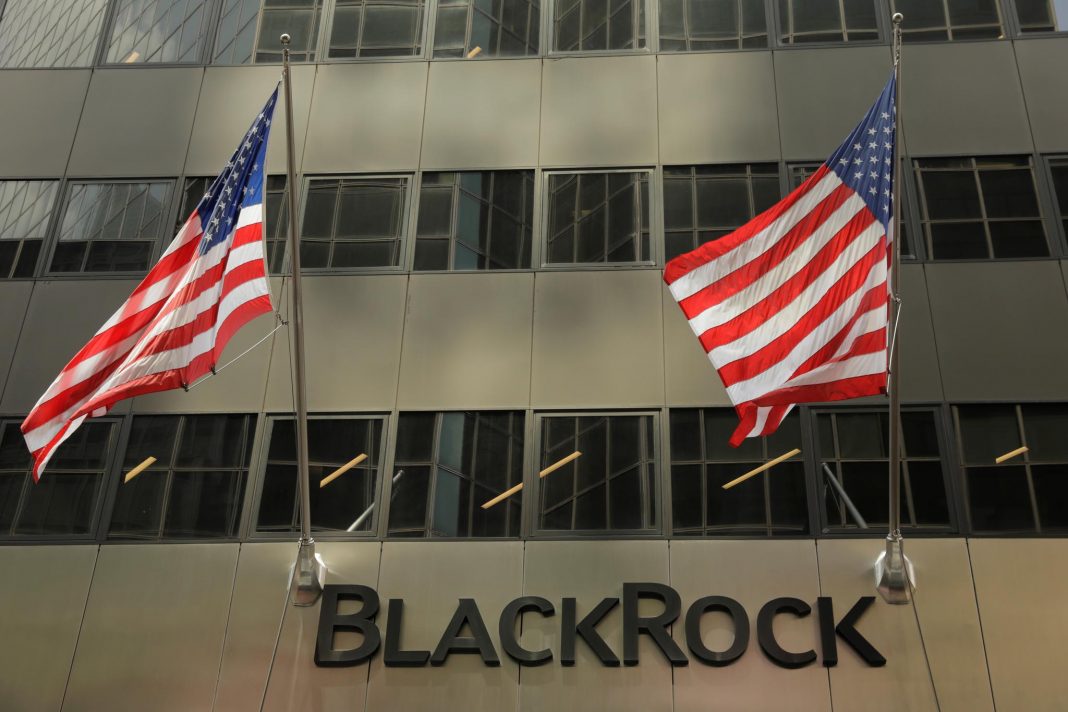 BlackRock Inc, the world’s largest asset manager, on Thursday reported a better-than-expected quarterly profit, as increased activity in financial markets resulted in higher fees and pushed its assets under management to record highs.

The company’s adjusted net income of $10.18 per share in the fourth quarter ended Dec. 31 topped Wall Street estimates of $9.14, according to Refinitiv IBES data.

Assets under management grew to $8.68 trillion at the end of the quarter, from $7.43 trillion a year earlier.

Increased volatility in the quarter – stemming from the U.S. presidential elections and the release of several COVID-19 vaccines – saw investors piling into BlackRock’s exchange-traded funds, as well as active funds that aim to beat the market.

The asset manager raked in higher investment and advisory fees, its biggest source of revenue, through the quarter.

BlackRock’s shares were trading at record highs as investors bet on the company benefiting from improving market conditions.

A mix of accommodative monetary policy and optimism over increased stimulus measures have seen global equities scaling record highs since end-2020, with investors betting on a steady economic recovery in 2021.

The company’s total net inflows through the quarter were $126.93 billion, slightly lower than the $128.84 billion last year.