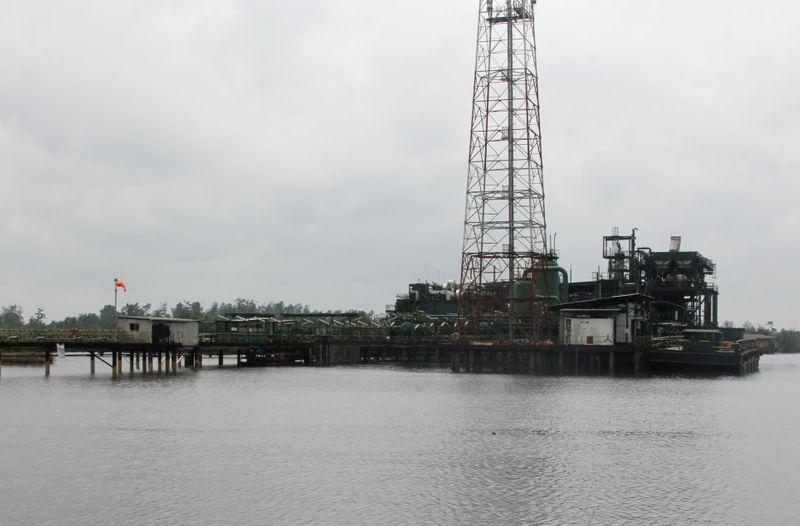 Oil prices eased on Friday, but were set for a sixth week of gains as progress towards novel coronavirus vaccination programmes fed hopes that demand for fuel would rebound next year.

Promising vaccine trials have helped lift some gloom over record increases in the number of new coronavirus infections and deaths around the world.

Britain began inoculations this week and the United States could start vaccinations as early as the coming weekend, while Canada on Wednesday approved its first vaccine with initial shots due from next week.

“The vaccine optimism … seems to continue unscathed due to the back-to-back approvals vaccines are getting and the quicker-than-previously-thought rollout of the first campaigns in key markets,” Rystad Energy analyst Paola Rodriguez-Masiu said.

Outside advisers for the U.S. Food and Drug Administration have voted to endorse emergency use of Pfizer’s vaccine, paving the way for the agency to authorise its use to inoculate a nation that has lost more than 285,000 lives to COVID-19.

A big jump in U.S. crude stockpiles last week served as a reminder that there is still plenty of supply available, but it was all but ignored as bulls ran through the market this week. [EIA/S]

A fall in world shares as markets confronted the risk of Britain leaving the European Union without a trade deal weighed on sentiment.

“The probability of a no deal is higher than of a deal,” an EU official who declined to be identified quoted the head of the European Commission Ursula von der Leyen as saying on Friday.