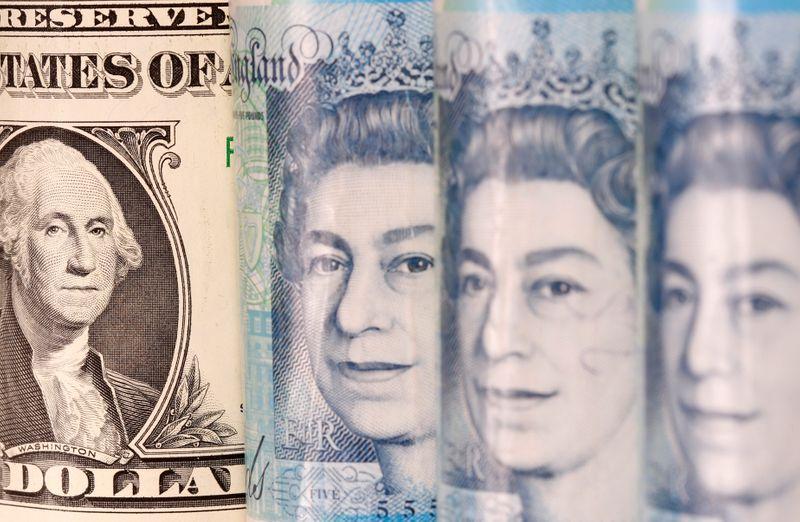 The U.S. dollar index remained near Friday’s two-and-a-half-year low on Monday after weak U.S. jobs data heightened expectations of economic aid, while sterling sank as Britain and the European Union made a last-ditch attempt to strike a trade deal.

Fears grew rose of a chaotic no-trade deal Brexit on Dec. 31 when the United Kingdom finally leaves the EU.

In the United States, Friday’s jobs data showed non-farm payrolls increased by 245,000 last month, the smallest gain since May, a sign the jobs recovery was slowing.

“The recent loss of momentum is a concern as it suggests that it will take longer to reverse the negative hit to the U.S. labour market from the COVID shock, given renewed disruption from the third wave,” said Lee Hardman, currency analyst at MUFG, adding that this “will increase pressure on both Congress and the Fed to deliver further stimulus.”

Talks aimed at delivering fresh coronavirus relief gathered momentum in the U.S. Congress on Friday, as a bipartisan group of lawmakers worked to put the finishing touches on a $908 billion bill. Members of Congress are expected to offer the legislation as early as Monday.

In addition, the Federal Reserve is expected to make more adjustments to its quantitative easing later this month.

“In the current trading environment, the increasing speculation over looser U.S. fiscal and monetary policies provides support for risk assets and weighs on the U.S. dollar,” Hardman said.

Over the past week, the U.S. dollar sell-off has extended further, with weakness most evident against the Swiss franc, euro and Canadian dollar.

The euro fell 0.1% to 1.2110, but remained close to $1.2177, its highest since April 2018. It was unaffected by data showing booming car sales drove a stronger-than-expected jump in German industrial output in October.

Leveraged funds continued to add more euro long positions in the week to Dec. 1, taking the total amount of $21 billion, according to data from Commodity Futures Trading Commission (CFTC).

The biggest move in positioning happened in the Japanese yen, with hedge funds taking the total yen longs to a four-week high of a total $5.71 billion.

The Swedish crown was also down, against both the dollar and the euro; the move against the euro was bigger.

Sweden’s central bank will keep monetary policy expansionary for as long as necessary to fight the economic effects of the pandemic, the minutes of the November policy meeting, published on Monday, showed.

The Japanese yen was flat versus the dollar at 104.24.