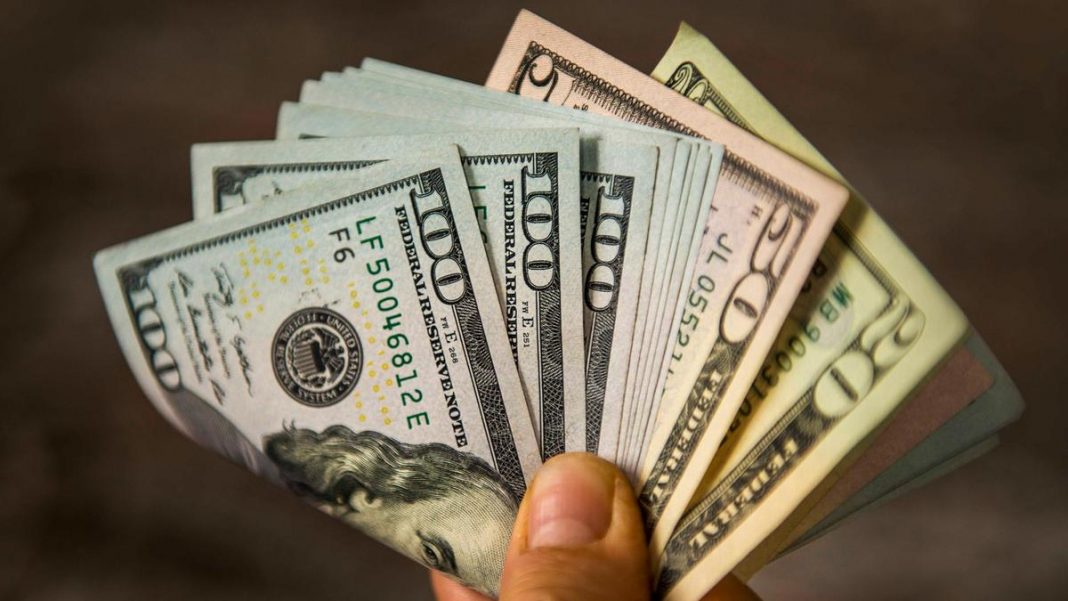 A break below the 91.75 support could trigger a more aggressive sell-off and send the USD to long-term lows as a result

US dollar has steadied during the European hours on Wednesday but remains on the defensive in a broader picture, struggling amid the dominating risk-on tone in the global financial markets. At this stage, the USD index is in the consolidation phase, staying within September’s range. Still, if the prices fail to find a bottom around the current levels and continue to lose ground in the days to come, the index could challenge a significant long-term support level that arrives at 91.75. A break below this figure could trigger a more aggressive sell-off and send the USD to long-term lows as a result.

In individual pairs, EURUSD is now back below the 1.1900 handle after the recent jump to fresh early-September highs in the 1.1930 area. The rejection from local peaks may suggest that further upside potential in the common currency could be limited at this stage. If so, the pair may extend the correction and turn negative on the day, depending on the upcoming economic data out of the United States due later today. Traders will also pay attention to the FOMC meeting minutes but don’t expect the document to affect market sentiment substantially.

Meanwhile, USDJPY is clinging to the 20-DMA after yesterday’s rejection from the 104.75 region. The pair struggles for direction on Wednesday while staying above the 104.00 figure, suggesting the downside risks could be limited in the short term. In a wider picture, however, the dollar remains within a bearish trend as long as the prices continue to follow the descending 200-week MA, today at 105.35.

Further dynamics in the USD index will depend on risk sentiment that remains upbeat but is already starting to show some signs of exhaustion as investors need fresh positive news and bullish drivers to push stocks higher from the current levels that look attractive for profit-taking already, especially as the United States celebrate Thanksgiving Day on Thursday.