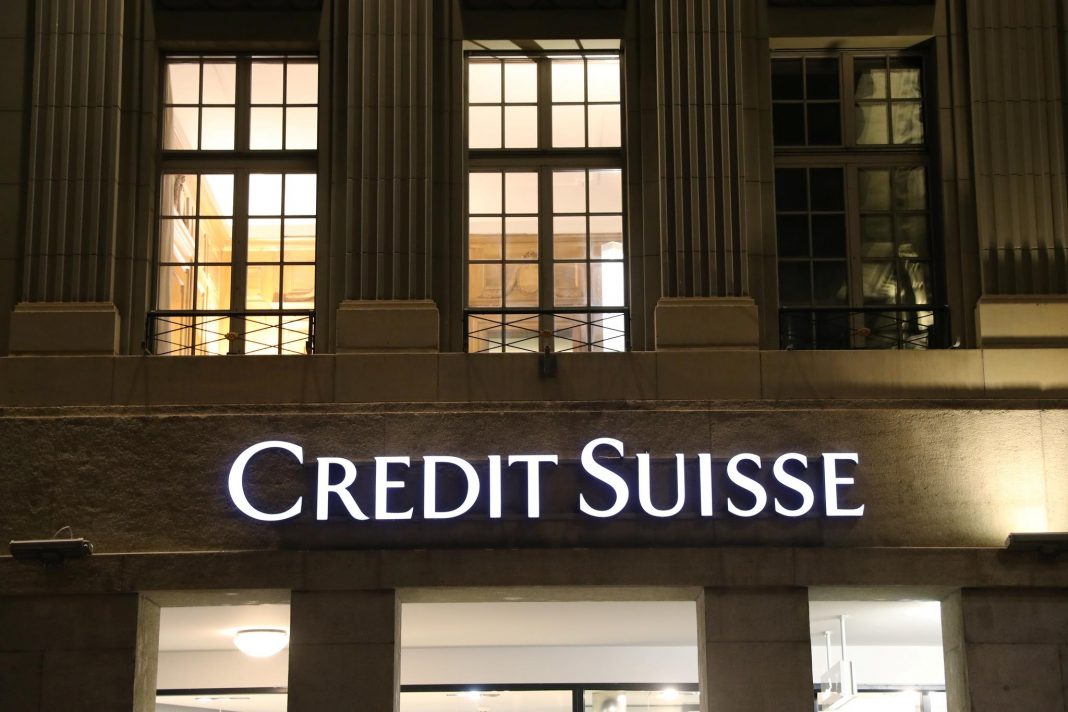 The Wall Street Journal on Monday reported York Capital, run by billionaire hedge-fund manager Jamie Dinan, had informed employees and investors about plans to wind down its European hedge funds business, while converting its U.S. hedge fund into one primarily managing internal money.

Credit Suisse, which has been an investor in York Capital since 2010, said on Tuesday it expected to take an impairment on York Capital in the fourth quarter, which would hit its key capital metric — or common equity tier 1 (CET1) capital ratio — by roughly 7 basis points.

“The amount of the impairment taken will be assessed as part of our year-end process, but is currently expected to be approximately $450 million,” the bank said.

The impairment would not change its existing guidance for dividends and capital distributions in 2020 and 2021, Switzerland’s second-biggest bank said.

The Swiss bank, which placed an initial $425 million investment into York a decade ago, said it intended to maintain a continuing interest in York’s Asia-Pacific business, which it expects to be spun out as a new and separate hedge fund next year.