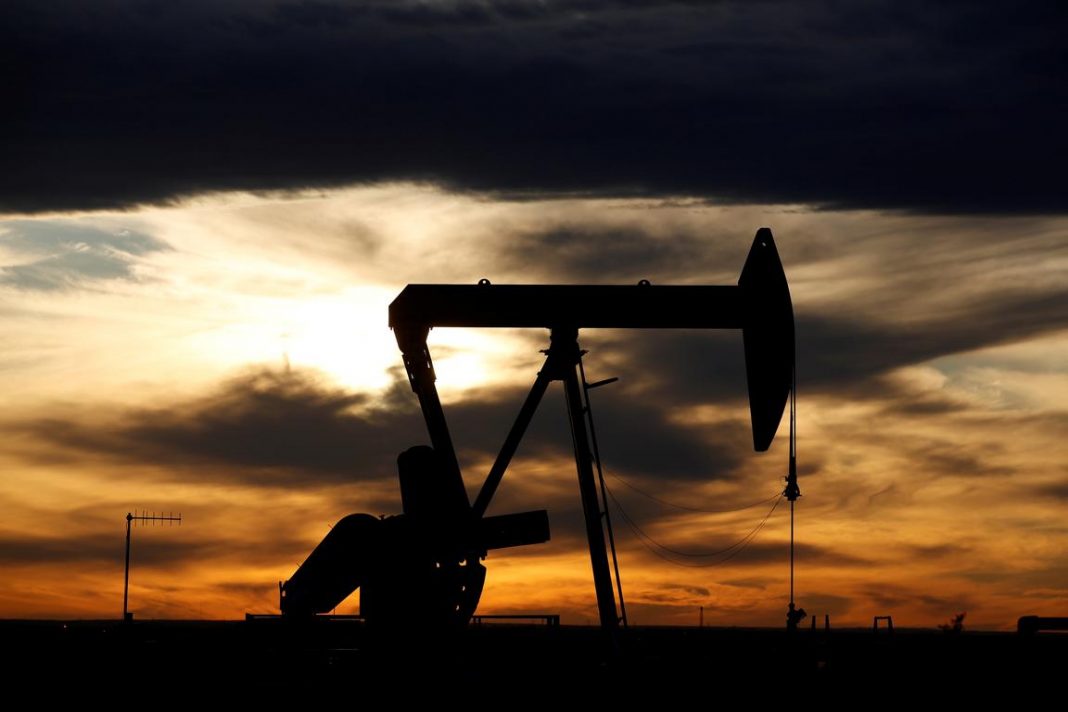 Oil fell below $40 a barrel on Friday as new lockdowns in Europe to halt surging COVID-19 infections sparked concern about the outlook for demand, while markets remained on edge over drawn-out vote counting in the U.S. election.

Italy recorded its highest daily number of infections on Thursday and cases surged by at least 120,276 in the United States, the second consecutive daily record as the outbreak spreads across the country.

Still, Brent was heading for a 6% gain this week, having fallen in the previous two weeks.

“As market players clamour for election clarity, demand jitters are once again taking their toll on the energy complex,” said Stephen Brennock of broker PVM.

In the U.S. election, Democratic presidential candidate Joe Biden took a narrow lead over President Donald Trump in Georgia early on Friday, edging closer to winning the White House as a handful of undecided states continue to count votes.

Diminishing prospects of a large U.S. stimulus package were also weighing on the market.

“Any hope of a gargantuan US fiscal stimulus package is almost gone,” said Jeffrey Halley of brokerage OANDA. “Covid-19’s rampage across Europe and the U.S. is likely to deliver a hit to consumption.”

Providing some support, the Organization of the Petroleum Exporting Countries and allies including Russia, a group known as OPEC+, may delay bringing back 2 million barrels per day of supply in January, given weaker demand from new lockdowns.

Why bond investors are willing to bet on money-losing Pemex after...