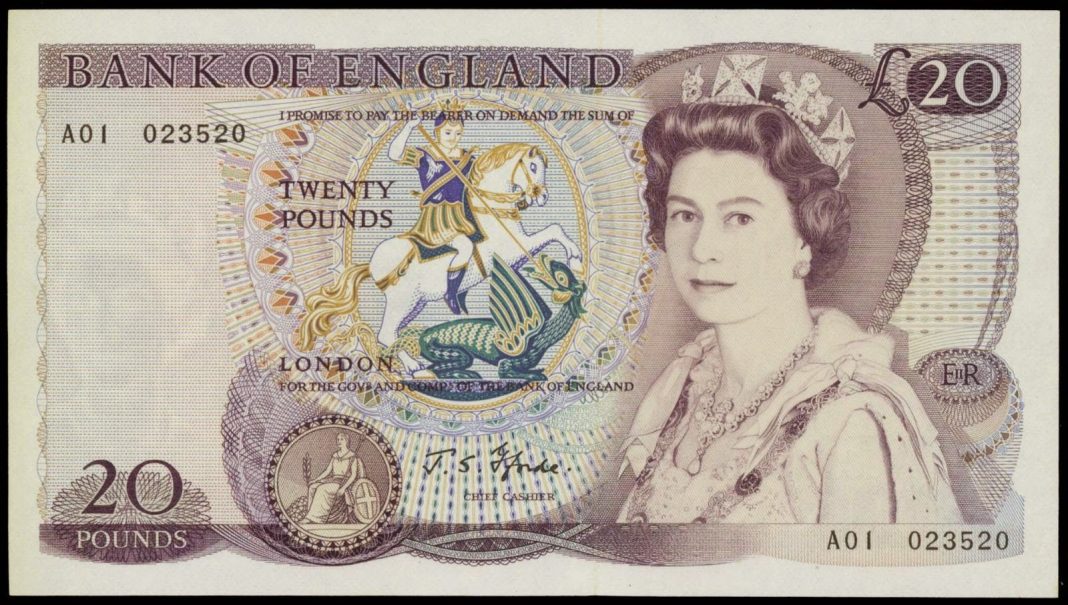 Despite the recent speculations about negative interest rates, the Bank of England left rates unchanged during the meeting on Thursday. At the same time, the central bank has boosted its bond-buying program by a further GBP150 billion.

This step was expected as the bank warned that the recent developments surrounding the coronavirus pandemic will lead to a contraction in the country’s economy in the fourth quarter. The Bank of England also released the minutes of the meeting. In the document, the central bank noted that the committee will keep the asset purchase programme under review.

After the announcement, the sterling rose across the board as the bank left rates untouched despite the recent talk that the regulator was looking at negative interest rates. GBPUSD erased earlier losses and turned positive on the day. The pair reclaimed the 1.30 handle as well as the 20-DMA but is yet to confirm the latest breakout on a daily closing basis as market sentiment could deteriorate at any point, with global investors continuing to focus on the US presidential election.

On Wednesday, the pair was rejected from the 1.3140 area and refrains from challenging the 1.31 handle since then despite dollar demand has waned amid positive risk sentiment in the global financial markets. On the downside, the 100-DMA has been acting as the key support since early July, suggesting downside risks remain limited as long as the prices stay above this moving average.

Later today, the pair could be affected by fresh US economic data and the outcome of the Federal Reserve meeting. Considering heightened political uncertainty in the county, the central bank is widely expected to leave the monetary policy stance unchanged in the wake of a substantial upward revision to Fed growth forecasts in September. In other words, the meeting is expected to be very quiet.