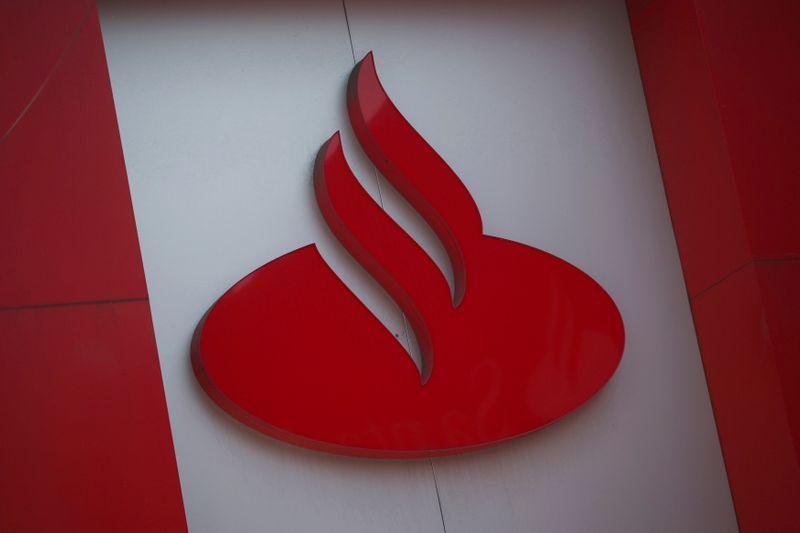 Santander SAN.MC rebounded strongly in the third quarter from a record second-quarter loss and the Spanish bank tentatively signalled that the worst of the crisis may be over as loan repayment rates improved and cost cuts took effect.

Spain’s largest bank said it now expects to book an underlying profit of around 5 billion euros ($5.91 billion) for 2020 as a whole, sending its shares up more than 4%.

“Despite the uncertainty of the ‘second wave’, today we have better visibility than we did back in April,” Chairman Ana Botin said.

But the lender highlighted that cost-savings still had some way to go, pencilling in an extra 1 billion euros of cuts in Europe by 2022 which could include thousands of job losses.

Broker Jefferies said key countries like Brazil, the bank’s consumer business and the UK all came in ahead of expectations though Spain was a 3% miss in terms of net profit.

The bank will, however, not be able to finish 2020 with a statutory profit after writedowns on previous acquisitions of more than 12 billion euros booked in the second quarter.

This did not have an impact on capital, which rose to 11.57% from 11.46% in June, taking into account new accounting standards.

Santander said the group was planning to achieve cost savings of 1 billion euros in Europe by 2020, ahead of its medium term target.

Spanish newspaper Expansion reported on Tuesday that Santander was planning to around 3,000 job cuts, around 11% of its workforce in Spain, due to the economic impact from the COVID-19 and a customer shift towards digital channels.

Botin said at the bank’s shareholder meeting on Tuesday that it would discuss with unions first any potential measures affecting the bank’s staff without giving any details.

Among the efficiency gains, Botin said Santander would build a global digital consumer lending business on the back of Santander Consumer Finance and its online digital platform Openbank, while also combining the bank’s different payments business into a single autonomous company.

Santander’s core markets, spanning Brazil to Spain, have been some of the hardest hit by the pandemic, with weaker emerging market currencies exacerbating the pain. But an improvement in loan payments by customers led the bank to estimate a lower cost of insuring its loans for 2020.

Santander lowered its guidance for cost of risk, which measures the cost of managing credit risks and potential losses, to 130 basis points by the end of 2020 after a previous guidance of between 140 bps and 150 bps, implying lower loan-loss provisions in the future.

Botin also said that the cost of risk could stabilise or even go downwards next year.

Shareholders on Tuesday approved a scrip dividend, payable in new shares, equivalent to 10 cents per share for 2019, and also signed off on a 0.10 euros per share cash dividend to be paid in 2021, however pending a green light from the European Central Bank.