Home Markets Commodities Exclusive: Only a quarter of BP’s 10,000 job cuts to be voluntary 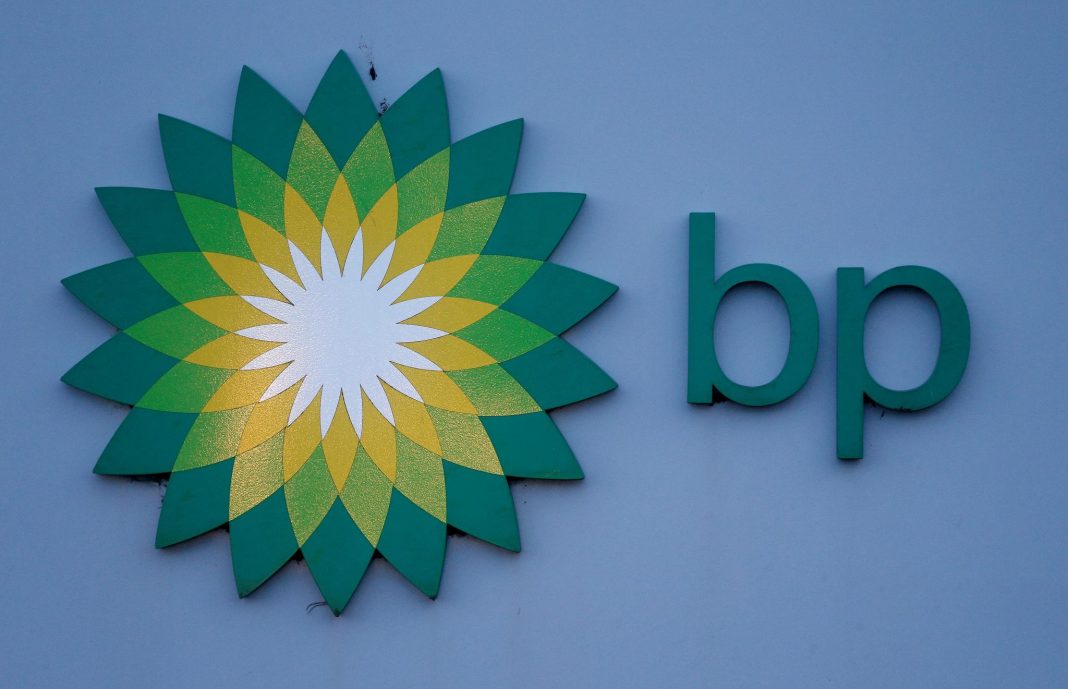 BP is set to make around 7,500 compulsory redundancies after roughly 2,500 staff – or just over one in ten of those eligible – applied for voluntary severance, according to an internal memo seen by Reuters and company sources.

The oil major announced plans in June to lay off almost 15% its 70,000-strong workforce as part of Chief Executive Bernard Looney’s plan to cut costs and “reinvent” the business for a low carbon future.

Most of the layoffs will come from office-based staff in BP’s core oil and gas exploration and production division, where thousands of engineers, geologists and scientists are set to leave. They will not impact frontline production facilities.

“We are continuing to make progress towards fully defining our new organisation … We expect the process to complete and for all staff to know their positions in the coming months,” BP said in a statement.

The oil industry is facing one of its biggest ever crises, with a collapse in demand and oil prices due to the COVID-19 pandemic and pressure from activists and investors to help battle climate change.

In an internal memo this week, BP said that out of 23,600 people eligible for voluntary redundancy, some 2,500 had applied, including about 500 people in senior roles.

“This means around a quarter of the headcount reduction that Bernard outlined in June, will be voluntary,” the memo said.

“We know that for some people for various reasons they feel that now is the right time for them to leave BP – but for many it will still have been a difficult decision,” the memo said.

Looney has promised to cut oil and gas output by 40% by the end of this decade, a radical pledge for an energy company, as he seeks to dramatically expand renewables production such as offshore wind and solar.

Investors have praised the drive, but also questioned the financial viability of the plan as renewables generate much lower returns.

BP’s shares currently trade at their lowest since 1995, when it was a much smaller company, and its dividend yield stands at a staggering 13%.

BP said voluntary redundancies were offered to people in offices across 21 countries. Its biggest offices are in London and Aberdeen in Britain, Houston in the United States, Baku in Azerbaijan, Luanda in Angola, and Oman and Trinidad and Tobago.

Two BP sources said the company considered more than 10% of those eligible accepting voluntary redundancy as a good turnout. Employees were typically offered one month’s salary for every year of service.

Forced redundancies will now be based on internal scores and rankings.

“Losers get a package and will walk out by the end of the year … Staff choice is brutal,” one of the sources said.

A second source said the biggest challenge would be for the long timers to try to fill new roles requiring skills and knowledge of the renewables business.

“If you are an oil reservoir engineer chances are just minimal that you can be retrained as a solar panel engineer,” the second source said.

Speaking to Reuters earlier this week, Gordon Birrell, BP’s head of operations, which includes oil and gas production and refining, said many of the jobs cuts would come from his division.