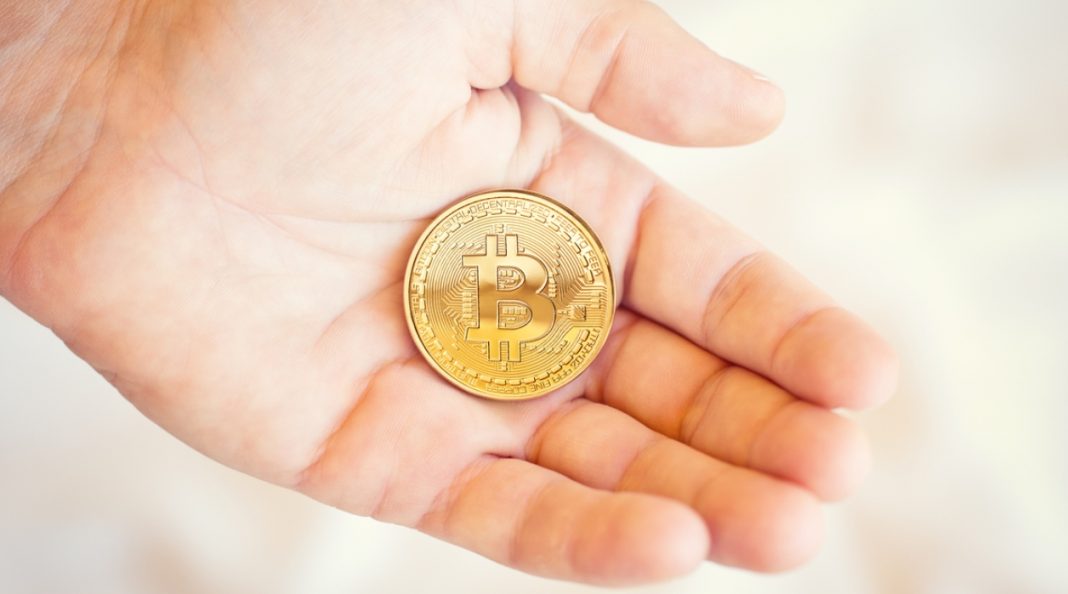 OKEx announced the suspension of withdrawals, causing a broad sell-off in the cryptocurrency market on Friday

Bitcoin price turned red on Friday, edging to Monday lows marginally below $11,200 in recent trading. As a result, the leading cryptocurrency by market capitalization turned slightly negative on the weekly charts after a rejection from local highs around $11,700 earlier in the week.

Despite the current retreat, the overall picture still looks upbeat, with upside risks dominating. In other words, the digital currency number one could resume the bullish movement after the current short-term correction. On the positive side, BTCUSD remains well above the 20- and 100-DMAs for over a week already and holding above the $11,000 handle. By the way, the cryptocurrency needs to stay above this level to continue to October rally and retest the $12,000 barrier in the short term.

The reason behind the current weakness in bitcoin is the news that OKEx announced the suspension of withdrawals, causing a broad sell-off in the cryptocurrency market on Friday. The exchange reported that one of the parties holding its private keys is “cooperating with a public security bureau” in conjunction with continuing “investigations.” After unsuccessful efforts to get in touch with the holding party, the company decided to suspend withdrawals. However, OKEx assured its users that withdrawals would commence as soon as the holding parity “is able to authorize the transaction.”

In a wider picture, the continuing inflow of institutional investors and rising acceptance of crypto assets and blockchain will continue to drive the prices higher. After a potentially deeper correction, BTCUSD could resume the ascent and regain the $11,500 intermediate resistance first, followed by this week’s highs around $11,700. Once above, bitcoin will retarget the $12,000 barrier. On the downside, the prices bounced from local lows just below $11,200 earlier in the day, suggesting the downside potential is limited, and a bullish reversal could be expected soon.