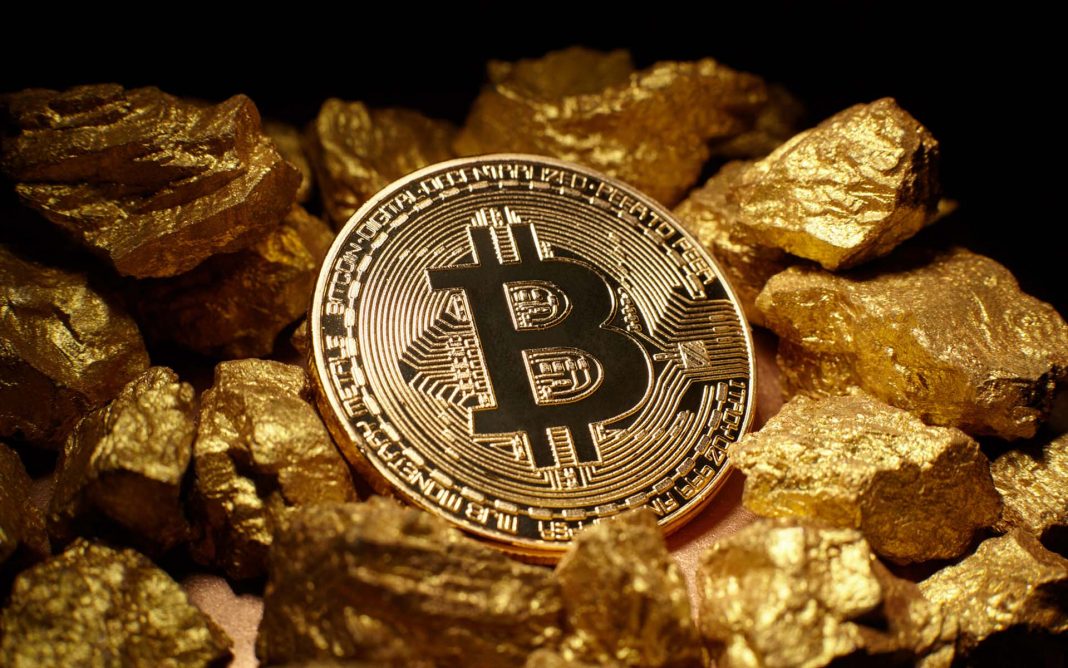 BTC remains on the defensive since its rejection from fresh 2020 highs around $12,500

While global financial markets are little changed ahead of Powell’s speech due later today, bitcoin price remains under the selling pressure despite short-lived recovery attempts. Yesterday, BTCUSD managed to recoup some of the losses witnessed on Tuesday but was rejected from the $11,500 local resistance and failed to extend the recovery. On Thursday, the leading cryptocurrency by market capitalization is back in the red on the daily charts, suggesting further losses could lie ahead.

Bitcoin remains on the defensive since its rejection from fresh 2020 highs around $12,500 registered earlier this month. On Tuesday, the digital currency dipped to the $11,100 area that acted as support and prevented a deeper retreat. However, the longer the prices stay below the mentioned local resistance, the higher is the risk of a more aggressive sell-off in the medium term.

In the short term, the digital currency will likely remain above the $11,000 level but the technical indicators show that downside risks could rise gradually, especially if the coin fails to turn the $11,300 region into support.

In the longer run, investors are getting more optimistic about the outlook for the number one cryptocurrency which is considered by many as a safe-haven asset along with gold amid political, geopolitical, and economic uncertainty.

So, after the current hesitation and a possible retreat toward lower levels, bitcoin could regain a firm bullish momentum and register fresh multi-month highs above $13,000 in the medium term. A further rise in institutional investors could add to the upbeat sentiment surrounding the digital currency as well.

Why Are Crypto Companies Going to Abu Dhabi?