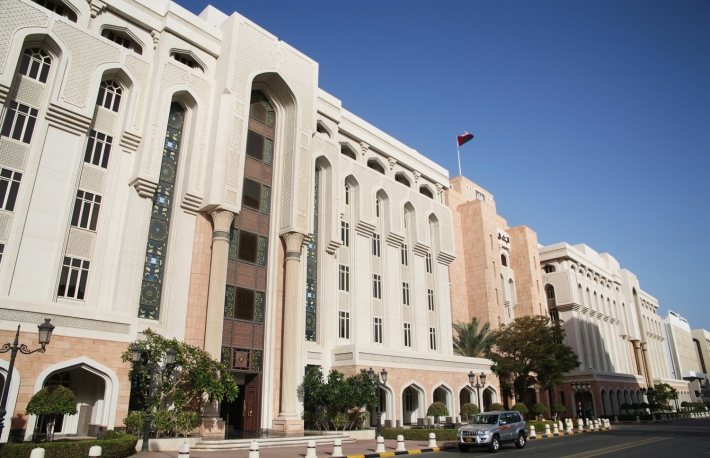 The Central Bank of Oman (CBO) has warned citizens and residents of the “high risks” of using cryptocurrencies in a statement issued through the Oman News Agency.

The CBO said crypto assets are “are fraught with high risks due to the fluctuation of their value significantly and the risks of being used for electronic piracy and fraud.”

The warning, reported by the Times of Oman Tuesday, specifically highlighted the risks of investing in Dagcoin, a cryptocurrency that the BBC recently said in a podcast has seen an influx of promoters from accused Ponzi scheme OneCoin.

“Anyone who deals in these cryptocurrencies, … does so on his own responsibility,” reads the statement.