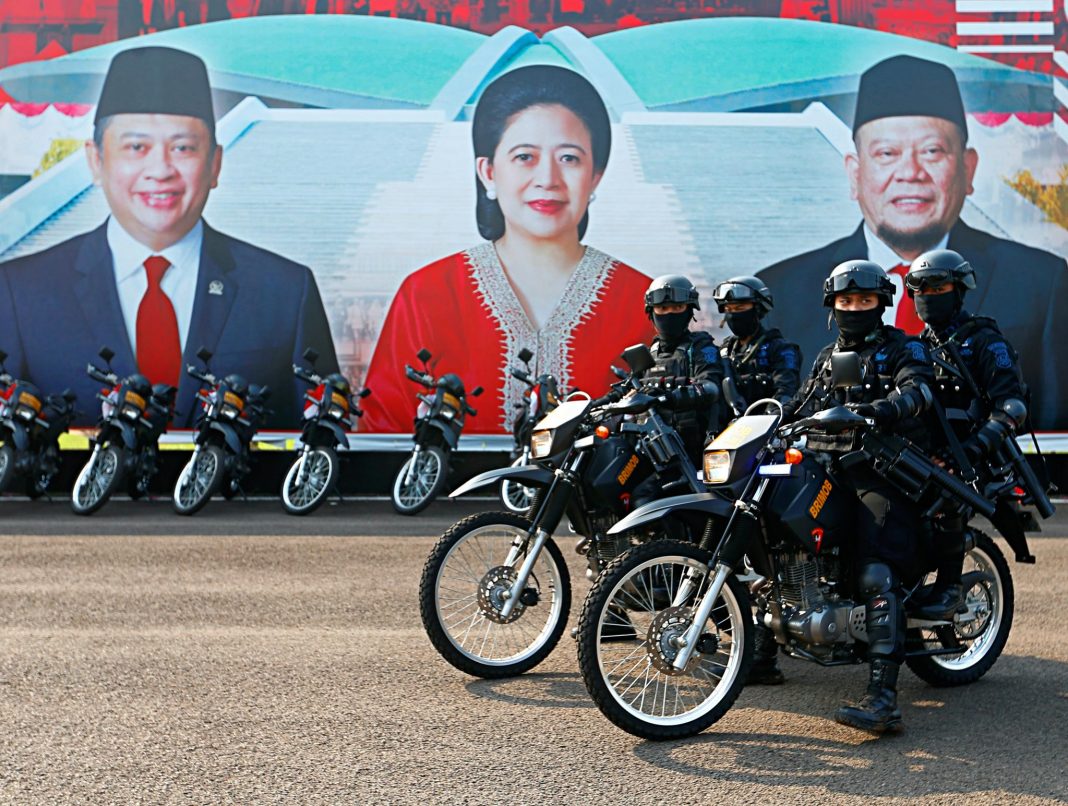 Indonesia’s parliament will vote on President Joko Widodo’s flagship “Job Creation” bill on Monday, a government official said, as police cited coronavirus concerns for not giving a permit for a planned protest against the legislation.

With the president’s coalition controlling 74% of seats, parliament is expected to pass the bill that the government says is needed to improve the investment climate and streamline regulations in Southeast Asia’s biggest economy.

“I can confirm that there will be a plenary session this afternoon,” Susiwijono Moegiarso, Secretary to Coordinating Minister of Economic Affairs, said in a text message.

Global investors have been watching closely the bill’s progress particularly regarding controversial changes proposed to the 2003 labour law, citing a need for Indonesia to compete better for manufacturing relocating from China.

The bill will cut the mandatory severance benefits paid by employers to 19 times monthly wages from 32 times now, in line with government proposals, a draft seen by Reuters showed.

A coalition of 15 activist groups, including trade unions, condemned the bill in a statement on Sunday and called on workers to join a planned national strike on Oct. 6-8.

Yusri Yunus, a spokesman for Jakarta Police, said that a permit for the protest had not been approved.

“With the COVID-19 situation… we advise all of them not to demonstrate,” Yusri said.

Workers opposing the bill argue the legislation would be a “red carpet for investors, widening the power of the oligarchy” by not only hurting labour protection, but also taking away lands from farmers and indigenous communities, according to the coalition’s statement.

The so-called “omnibus” bill, aimed at revising over 70 existing laws in a single vote, intends to speed up the pace of economic reform and improve the country’s investment climate.

“Seeing the final (draft), I think the House of Representative has its considerations based on input from many parties,” Rosan P. Roeslani, chairman of the Indonesian Chamber of Commerce chairman, told Reuters.

“It is something that they (foreign investors) are waiting for”.