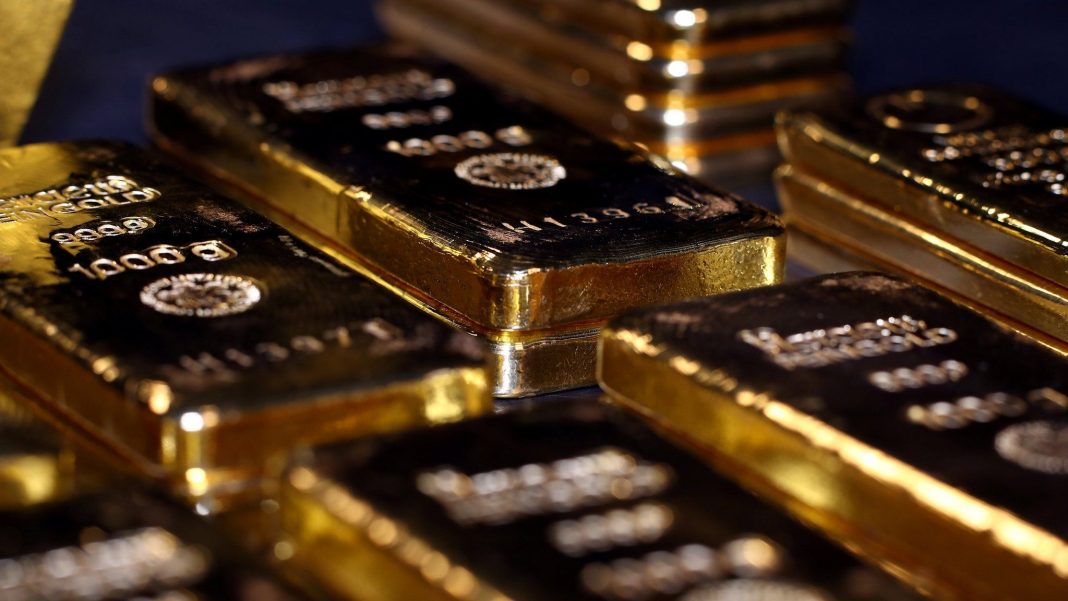 Despite the persisting downside pressure, the medium-term outlook for the yellow metal remains upbeat

After a sharp sell-off in the global financial markets witnessed on Friday, equities started the week on a positive note amid the news that Trump continued to improve over the weekend in his battle against COVID-19. As demand for risky assets reemerged, gold prices continue to struggle, staying under pressure on Monday.

The precious metal gained marginally in uneven trading seen last week. Still, the bullion failed to challenge the 20-saily moving average that has been acting as the key immediate resistance for nearly two months already. After another rejection from this moving average that arrives at $1,918, gold prices stayed on the defensive on Monday, challenging the $1,900 psychological level during the European hours.

Despite the persisting downside pressure, the medium-term outlook for the yellow metal remains upbeat as the political uncertainty ahead of the November US elections could yet put the pressure both on risky assets and the greenback in the coming weeks.

Gold prices are also pressured by a pickup in the US Treasury bond yields. On the other hand, subdued dollar price action helps limit deeper losses for the precious metal. Later today, the release of ISM Non-Manufacturing PMI could affect short-term dynamics in gold prices through the dollar.

In a wider picture, the bullion continues to derive support from the ascending 20-weekly SMA. As long as the prices stay above this moving average, the technical picture remains neutral. Once below the MA that arrives at $1,864 today, the XAUUSD pair could suffer deeper losses. In this scenario, the $1,800 figure will come back into the market focus for the first time in nearly three months.

On the upside, the prices need to make a decisive break above the mentioned 20-DMA around $1,914 to retarget the $1,975 intermediate resistance that stands on the way toward the $2,000 barrier last seen on August 19.