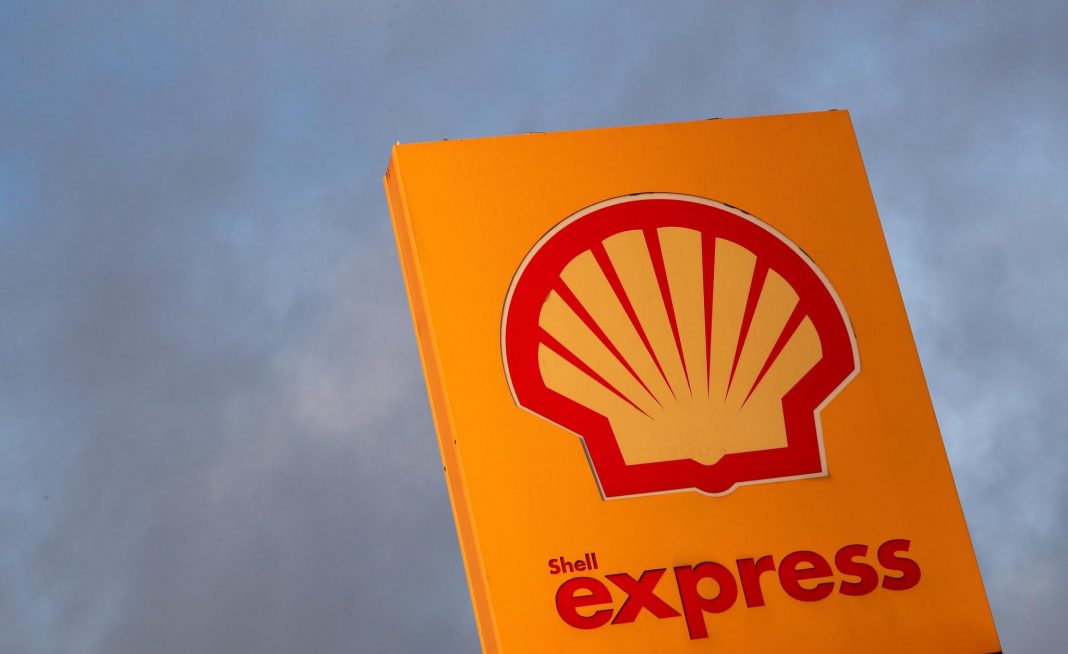 Royal Dutch Shell PLC RDSa.L is looking to sell its 45% stake in the Malampaya gas-to-power project in the Philippines, the key power source of the country’s main island of Luzon, its local unit said on Thursday.

“As part of an ongoing portfolio rationalisation to simplify and increase the resilience of its business, Shell is exploring its options with a view to divest its interest” in Malampaya, a spokeswoman told Reuters.

“Shell would ensure a smooth transition of the asset to a credible buyer who would be well placed to optimise the value from Malampaya,” the spokeswoman said in response to emailed questions, which mentioned no potential buyers.