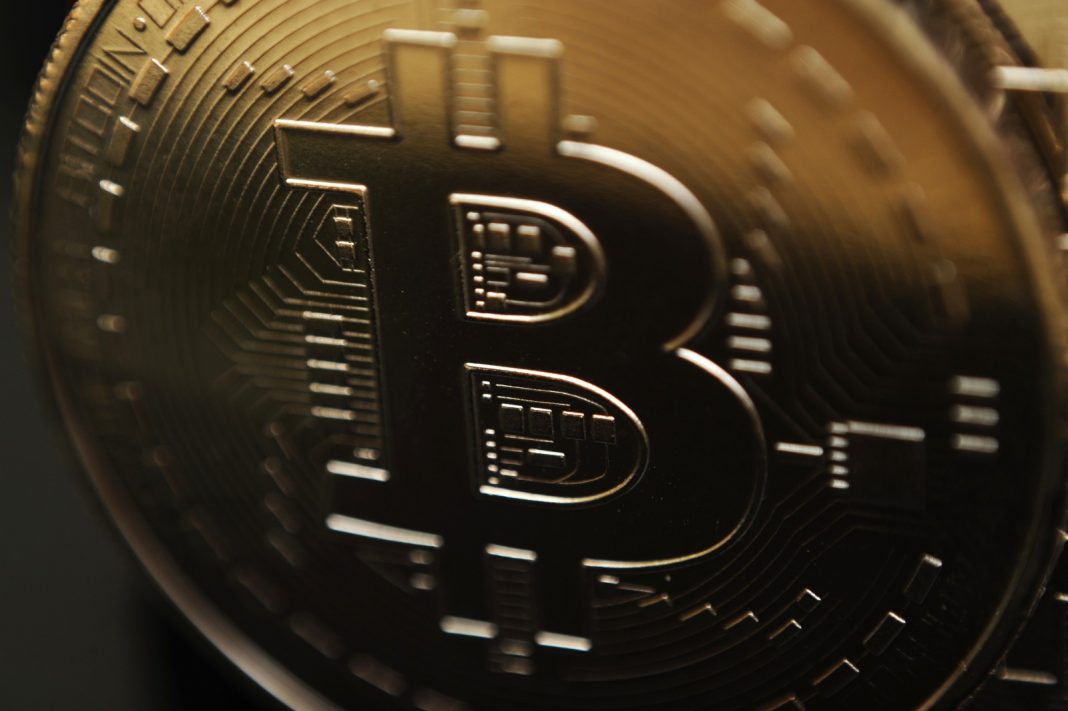 Bitcoin price struggles to regain upside momentum since its rejection from the $11,100 resistance reached last week. BTCUSD has been flirting with the 100-daily moving average around $10,400 since the start of the week. On Wednesday, bullish attempts are finding local resistance around the 20-DMA marginally above the $10,500 area.

The recent weakness in the leading cryptocurrency by market capitalization coincided with a massive sell-off in the global financial markets amid the resurgent concerns over the second wave of coronavirus pandemic. Overnight, Wall Street stocks shifted to recovery mode, with stocks extending gains on Wednesday as panic wanes.

Of note, should the selling pressure surrounding bitcoin persist, there are no strong support levels on the downside, suggesting the digital currency could suffer significant losses in the days, or weeks to come. At this stage, the cryptocurrency needs to hold above the mentioned 100-daily moving average and settle firmly above it in order to avoid deeper losses in the short term. If this level turns into resistance, the $10,200 handle could give up and thus pave the way to the $10,000 psychological support.

So far, it looks like the BTCUSD pair is going to spend some time in consolidation around the current levels before decides on the further direction. As of writing, the coin was changing hands around $10,470, refraining from attack at the $10,500 region.

In a wider picture, bitcoin remains stuck under the $11,100 strong resistance, and it looks like the digital currency may need some strong catalyst – a technical, of a fundamental one – to make a decisive break this level. In case of a breakout, BTCUSD will retarget the $11,500 next resistance.

As the prices are stuck between the mentioned moving averages while the daily RSI is flat in the neutral territory, bitcoin will likely struggle for direction in the immediate term. However, as long as the prices stay above the $10,000 figure, downside risks are limited.