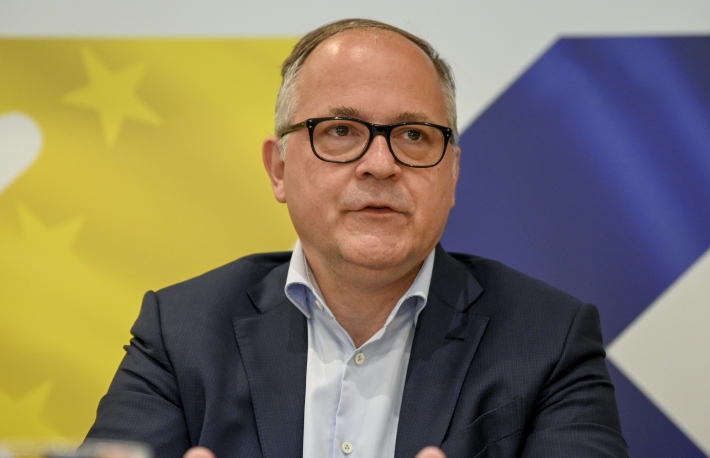 The Bank of International Settlements (BIS), the international body nicknamed the “central bank for central banks,” is on the lookout for a blockchain engineer.

In a job posting Tuesday, BIS said it is looking for a “DLT/Blockchain expert” to be the point person on its digital asset initiatives.

The successful applicant will have a computer science background, coding experience and a deep understanding of cryptography and distributed ledger technology.

Hired on a three-year contract, the person will join BIS’ Innovation Hub in either Hong Kong or Switzerland to design, build and test initiatives up to proof-of-concept level.

BIS doesn’t divulge what the new hire will be looking at, but the ad says this could include central bank digital currencies (CBDCs), digital securities and other token-based payment systems.

Crypto-critic Agustin Carstens, BIS’ general manager, said last year that central banks were “not seeing the value” of issuing CBDCs, especially as they may affect financial stability and the monetary system.

BIC is now already working on projects to do with the tokenization and digitalization of the trade process, the description says.

The role will also include liaising and collaborating with central banks and other financial institutions on related initiatives.

The head of BIS’ Innovation Hub, Benoit Coeure, a former European Central Bank (ECB) board member, has previously said blockchain is promising but cryptocurrencies such as bitcoin are too problematic to ever be considered for a mainstream payments method.