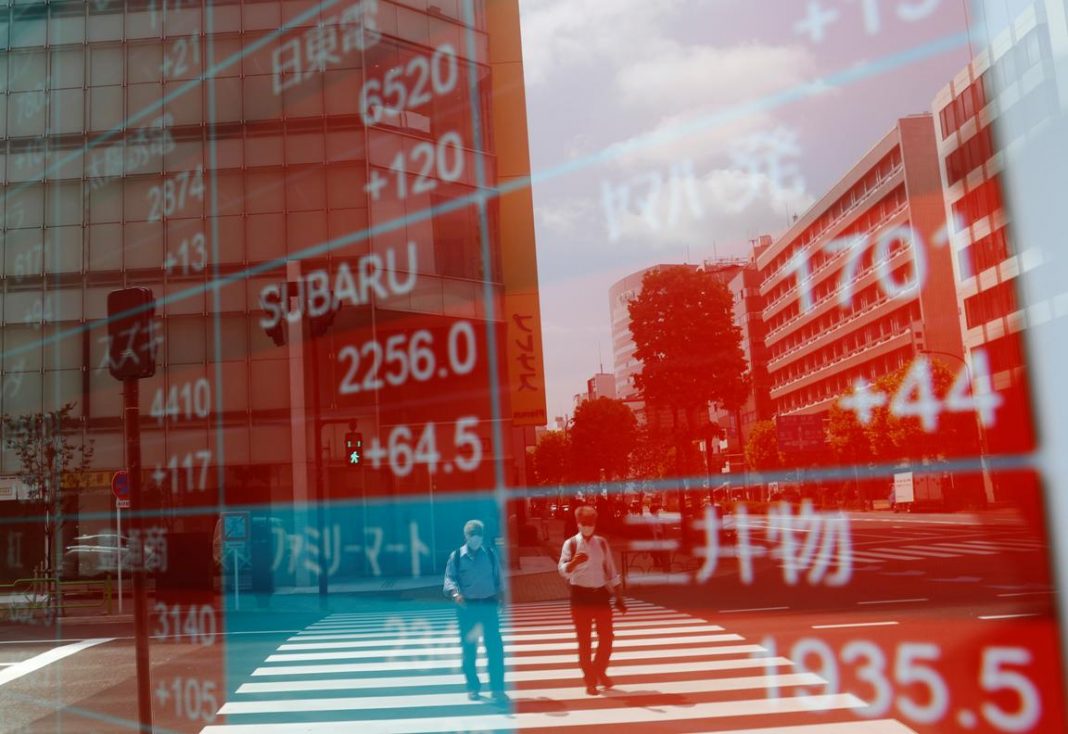 The tech-led reboot of stock markets stalled in Europe on Thursday as traders pulled back to hear just how twitchy the European Central Bank has become about the euro’s run-up in recent months.

The ECB’s upcoming meeting, along with emergency Brexit talks in London after negotiations turned chaotic again, and wilting commodity markets kept the bulls firmly on the leash.

An early push from the pan-European STOXX 600 quickly faltered as tech struggled, the euro and government bonds gained pre-ECB, and drooping oil and metals prices hit the region’s drillers and miners. [/FRX][O/R][MET/L][GVD/EUR]

Analysts were waiting to see whether reports that the ECB will fractionally revise up its COVID-battered economic and inflation forecasts later would ultimately effect the chances of a further ramping up of stimulus, which would rein in the euro.

“What happens at the ECB today is quite important for global markets,” said TD Securities’ European head of currency strategy Ned Rumpeltin.

“There is still one trade, which is reflate or die,” he said referring to stimulus aid lifting asset prices. “So the degree to which the ECB either takes that one step forward or one step back today will be important.”

Markets in Sydney and Hong Kong .HSI were just better than flat though and, in a reminder of the risks, Jakarta .JKSE nosedived 5% on plans to re-introduce COVID-19 social restrictions in the Indonesian capital.

Like Europe though, Wall Street futures traded down between 0.5%-0.7% ahead of trading there.

Mizuho Bank’s head of economics and strategy in Singapore, Vishnu Varathan, said investors were grappling with whether this month’s steep U.S. tech selloff was really done, and beyond that an increasingly uncertain U.S. political outlook and persistent Sino-U.S. tensions.

Concerns about demand for fuel also had oil prices back under pressure, in an indication of wavering confidence in global growth. [O/R]

Most 10-year bond yields in the euro area were little changed with calm in markets expected to prevail ahead of the ECB policy decision at 1145 GMT and news conference at 1230 GMT.

Earlier concerns that the bank may turn dovish, or sound worried about the euro’s rise, have given way to an expectation that it will be hard to justify more bond buying if it does inch up its economic forecasts.

“The risk now is that the euro could lift after the ECB meeting, if that is the case and there is more confidence,” said Commonwealth Bank of Australia currency analyst Kim Mundy, something that would pull other currencies higher with it.

The pound GBP= was a touch higher too ahead of emergency talks between Britain and the European Union after a British proposal to ignore parts of the Brexit divorce pact threw trade negotiations into turmoil.

U.S. jobless claims figures are also due at 1230 GMT and investors are also intently focused on whether the U.S. stock market bounce can actually hold firm.

Wednesday’s Nasdaq rebound has recouped about a quarter of the index’s losses since it plunged from a record high on Sept. 2, but it has also highlighted how stretched some stocks are.

“It’s too soon to say whether the rout is over, or whether last night’s recovery is simply a pause,” ANZ analysts said in a note on Thursday. 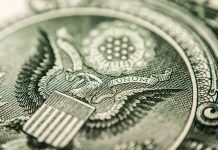 Dollar on the defensive nearly across the board 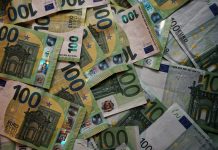