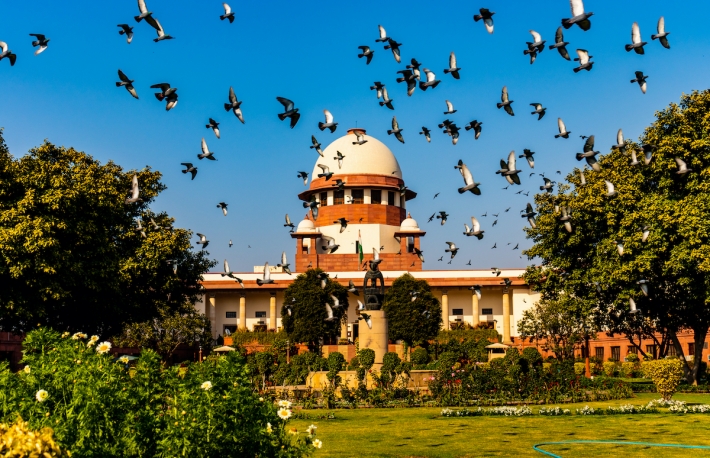 India should legitimize bitcoin by regulating it like a corporate stock and define cryptocurrency crimes to deter misuse of the technology, according to think-tank founder Deepak Kapoor.

Since it is similar to other financial assets, “Bitcoin should be traded like a stock. That is the only legal status that it can get, and it should get this status,” Kapoor, who created the BEGIN India think tank, told BusinessWorld on Monday.

Kapoor was against the idea of legalizing bitcoin as currency, though.

“You make it legal and you might put the entire economy of the country at stake,” he argued, describing bitcoin as a “private currency.”

“Bitcoin is not a slice of a company that you can buy or invest in. Rather, it is seen as an asset, like gold for example. Hence, it can’t be seen a stock,” Shetty told CoinDesk.

Kapoor’s call for regulation came as part of an interview about fears around the use of cryptocurrencies in terrorismfinancing schemes.

The U.S. recently seized millions of dollars in bitcoin and more than 300 cryptocurrency wallets controlled by the terrorist organizations al-Qaeda and Hamas.

Kapoor pointed out India is yet to officially recognize cryptocurrency-based crimes.

“I would want senior people from investigative and law enforcement agencies to first at least know about it and to know what is the world moving towards,” he said.

At present, the regulatory environment in India remains uncertain, with the government said to have been considering an outright ban.

As per a Nikkei article retweeted by Syed Akbaruddin, India’s former UN envoy, the government is now preparing to debate the possible cryptocurrency options.

Ratan Sharda, author, editor and TV panelist told BusinessWorld for the same article that banning would not work, and the ideal way is to make cryptocurrencies legal and ensure everything is tracked.

The Internet and Mobile Association of India (IAMAI) is currently developing a code of conduct for cryptocurrency firms in the nation that would include .

“This will also curb illegal activities as well as scams,” said Shetty, whose exchange is a member of the association.

Despite the regulatory uncertainty, cryptocurrency exchanges servicing Indian clients have been witnessing solid growth since the March overturning of a central bank ban on banking services for crypto companies.