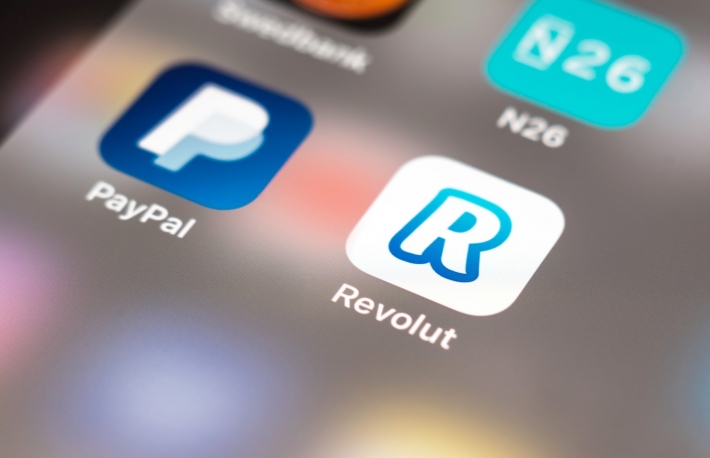 Revolut has opened up its cryptocurrency services to Australian residents for the first time.

According to a press statement received by CoinDesk on Thursday, Australian customers of the digital banking firm can now buy and sell up to six different digital assets and receive real-time notifications updating users on price movements.

Australian members of the firm’s premium Metal service will get first access.

Users can now convert Australian dollars, alongside 26 other fiat currencies, into cryptocurrency using the app.

In early August, Revolut made its first foray into the Australian market with fiat-based banking services including remittances and loans.

The company has been expanding its crypto offerings internationally this year, most recently to the U.S.

In July, Revolut updated its terms giving users legal control over their own cryptocurrency on the platform – though they are still not allowed to transfer digital assets out of the Revolut ecosystem.

Previously Revolut conducted cryptocurrency transactions on behalf of its customers.

The fintech firm began its foray into crypto in the summer of 2017 after completing a $66 million series B funding round led by Index Ventures, BitPay, Xapo, Balderton Capital and Ribbit Capital.