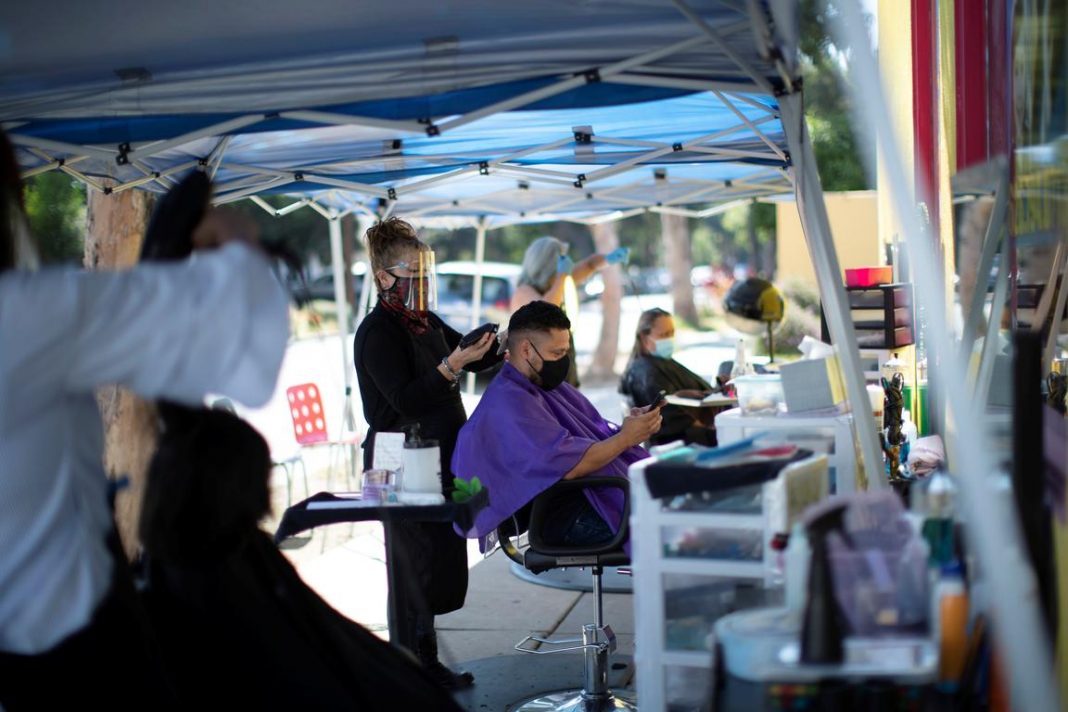 The White House pushed back on concerns expressed by the World Health Organization after a U.S. health official said a coronavirus vaccine might be approved without completing full trials.

The Washington Post newspaper reported that the administration of President Donald Trump would not join a global effort to develop, manufacture and distribute a coronavirus vaccine because of the involvement of the WHO.

About 172 countries are engaging with the WHO’s COVID-19 vaccine plan to ensure equitable access to vaccines, the organization has said.

“The United States will continue to engage our international partners to ensure we defeat this virus, but we will not be constrained by multilateral organizations influenced by the corrupt World Health Organization and China,” White House spokesman Judd Deere said in a statement.

India’s coronavirus infections rose to almost 3.8 million on Wednesday, as states continued to relax rules on movement despite the surge in cases.

India’s total cases lag only the United States and Brazil, which it will overtake in days based on current trends.

Authorities in the capital New Delhi are due to meet to discuss the reopening of the city’s metro, despite fresh cases there sitting at a two-month high.

In Sydney, the show must go on

Australia’s most-populous state reported the biggest daily jump in coronavirus infections in two weeks on Wednesday but said there were no plans to cancel the New Year fireworks show over Sydney Harbour, as new cases nationally also ticked up.

Victoria state remained the hardest-hit region with 90 cases, although this was well down from its daily peak of more than 700 in early August at the height of a second wave of infections.

NSW Premier Gladys Berejiklian said the state was pushing ahead with plans to host large events such as the New Years Eve fireworks over Sydney Harbour. “I think for a lot of people the fireworks represent hope.”

More than 40% of new coronavirus cases in South Korea are being found in people over the age of 60, contributing in part to a surge in the number of COVID-19 patients who are severely or critically ill, health authorities said on Wednesday.

The surge in cases over the past three weeks has depleted medical facilities, with less than 3% of hospital beds – or just nine – available for critical cases in greater Seoul, versus 22% about 10 days ago, the health ministry said.

South Korea is battling a second wave of infection, centred in the capital Seoul and surrounding areas which are home to 25 million people.

From sanitising closets to customisable fridges, the coronavirus pandemic has fanned demand for home appliances – so much so that Samsung Electronics is adding warehouses and bringing popular products to more markets.

In particular, consumers have been willing to splurge on products that make their homes cleaner.

In Brazil and other emerging economies, households which once relied on maids are now investing in dishwashers and robot vacuum cleaners, while Samsung says its overseas sales of air purifiers jumped more than five times in January-July compared to the same period last year.