Home Markets Cryptocurrencies Bitcoin is back under $11,000. Rally is over? 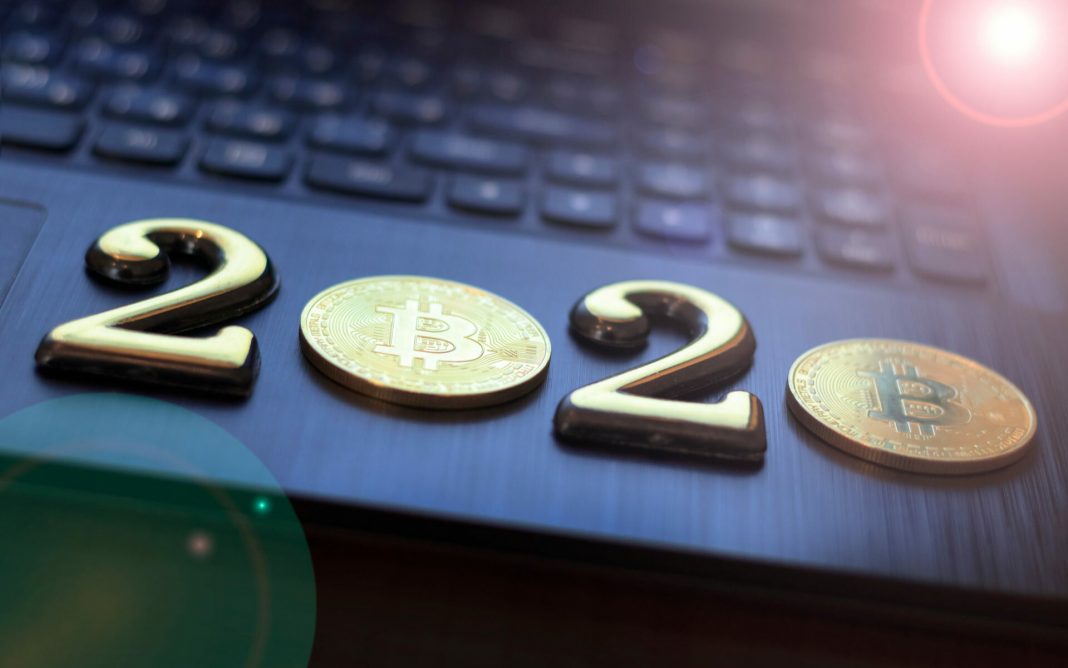 Bitcoin price reversed lower on Thursday after failed attempts to make a higher high earlier in the day. As a result, the leading cryptocurrency by market capitalization has moved below the $1,000 handle and looks set for further losses.

In fact, the correction looks actual considering the overbought conditions and stiff resistance around $11,400 that deterred bulls earlier in the week. As BTCUSD rally has stalled, and the prices touched the area below $11,000, the upside potential is under question now.

Anyway, the fundamentals remain positive for bitcoin, and the coin could resume the ascent after a pause. Of note, the digital currency number one corrects lower along with gold prices. In a similar fashion, the precious metal failed to make a higher high yesterday and has been retreating since then despite the intensifying risk aversion across global financial markets. In other words, we see a short-term positive correlation between the two assets that could continue in the days to come.

From the technical point of view, the key target for bulls arrives at the mentioned multi-month highs around $11,400. As long as the prices stay below this hurdle, the lower are the chances for a break above $12,000 in the medium term. there are some bearish technical signals in the daily charts at this stage. As such, the RSI has reversed lower and still stays in the overbought territory, which implies that BTCUSD may extend its bearish correction in the immediate term. A daily close below $11,000 will be a confirmation of a weakening upside momentum.

If the current selling pressure persists, bitcoin could soon retest support around $10,800. In a wider picture, the question is if the prices manage to hold above the $10,000 handle should the correction deepen in the coming days. So far, it looks like the retreat will be limited, and the digital currency could derive support from the mentioned level, or around $10,500 or $10,200. If so, buyers will likely reemerge at dips and send the coin to fresh 2020 highs eventually.