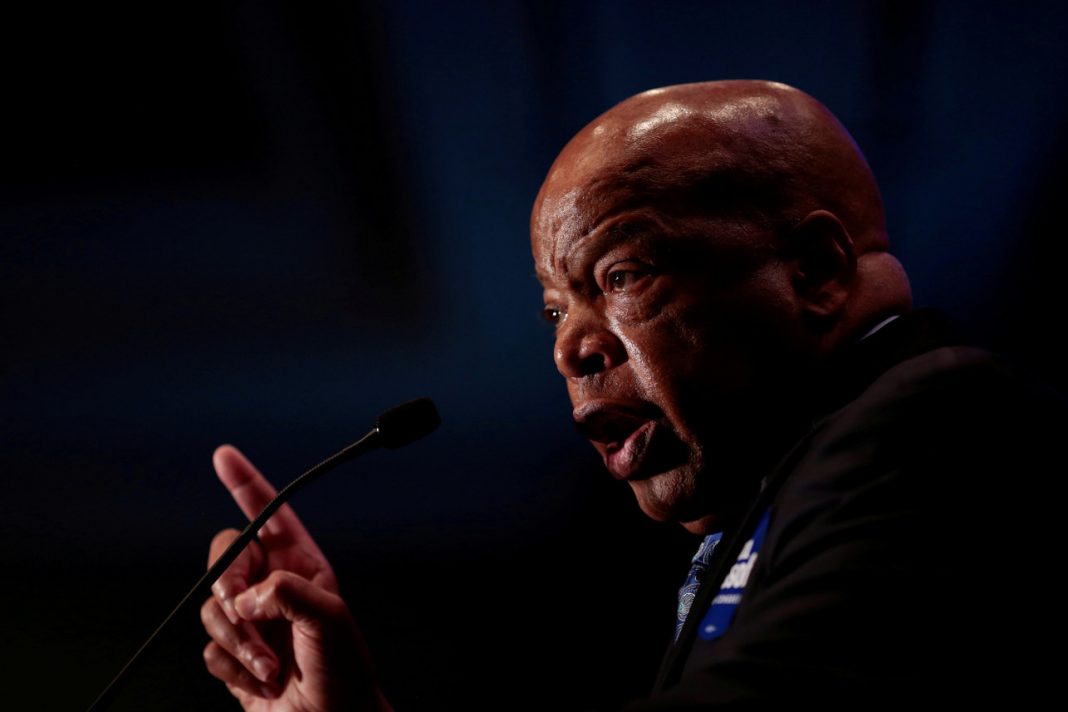 The last week of tributes to the late Rep. John Lewis only begins to show how badly he’ll be missed.

With his exit at age 80, the nation lost a warrior for peace, justice and equality. Though battered and brutalized in the quest to dismantle Jim Crow segregation and establish truly equal rights under the law, Lewis never strayed from his commitment to nonviolent protest and his decency toward all, even opponents of the movement.

A Freedom Rider and chairman of the Student Nonviolent Coordinating Committee while still attending Fisk University in Tennessee, he stood tall among the civil rights giants of that era. As Bernice King, daughter of Martin Luther King Jr., wrote, the man she and her siblings called Uncle John “was a nonviolent warrior”: “From crossing that bridge in Selma under the threat of state-sanctioned, possibly life-threatening violence, to taking Freedom Rides into volatile encounters, to being handcuffed repeatedly for righteousness and justice, he persisted.”

That persistence in righteousness and justice defined the man. Writing at Tablet, James Kirchick noted that Lewis did not support the Million Man March in 1995 because he could not overlook organizer Louis Farrakhan’s history of “divisive and bigoted” statements — so the march, Lewis himself wrote, went “against what I worked for — tolerance, inclusion, integration.”

His fierce loyalty to his principles, no matter how the winds of popular opinion blew, are a model for us all.