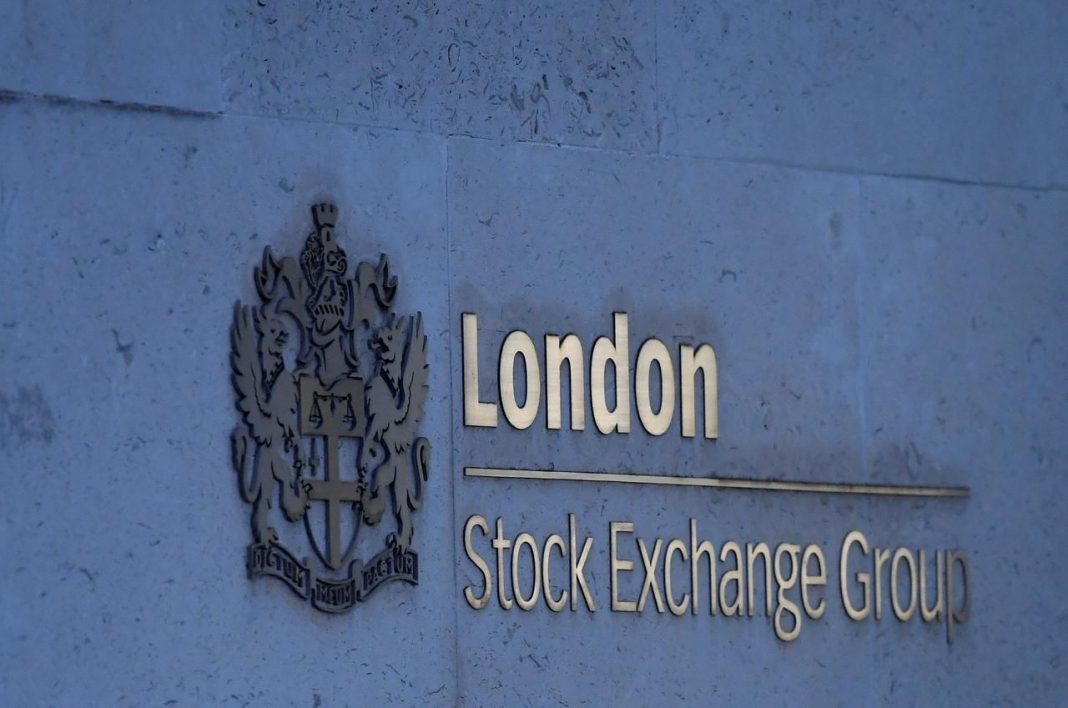 European stocks rose on Thursday as better-than-expected corporate earnings offset worries about rising cases of COVID-19 and a sharp escalation in tensions between the United States and China.

Shares rallied to their strongest levels since February this week – in many countries erasing their entire slump in March when the coronavirus pandemic sent markets into freefall – as investors bet that massive stimulus has carried economies through the worst of it.

The MSCI world equity index, which tracks shares in 49 countries, rose 0.2%, close to Tuesday’s level, which was its highest since late February.

The gains came despite Washington’s order to Beijing to close its consulate in Houston, Texas amid accusations against China of spying. These had weighed on risk sentiment earlier in Asia, initially pulling shares lower before Asian stocks rebounded.

China said the order was an “unprecedented escalation” by Washington, and a source said Beijing was considering shutting the U.S. consulate in Wuhan in retaliation.

“You almost have a tug of war in markets between positives and negatives and its finally balanced. It looks like markets are pricing a V-shaped recovery so you can expect small negatives to have an outsize impact on markets,” said Justin Onuekwusi, portfolio manager at Legal & General Investment Management.

“But the pullback is likely to be shortlived as there are people waiting for a dip.”

Investors will be keeping a close watch on U.S. weekly jobless claims figures due at 1230 GMT for the latest indications of how the novel coronavirus pandemic has affected the American economy. The U.S. recorded more than 1,100 new coronavirus deaths for a second straight day on Wednesday.

Despite the virus being far from under control, analysts say unprecedented stimulus measures to boost battered economies continue to provide structural support for riskier assets.

“It’s rare that you see both monetary and fiscal policy turned on, and then when they are they only turn on for a little bit.”

In currency markets the euro was up 0.1%, close to the 21-month high of $1.1601 it touched on Wednesday as agreement between European Union members on a large economic recovery fund continued to provide lift.

The dollar was down marginally against a basket of currencies and unchanged versus the Japanese yen.

Investors have flocked to the safe-haven metal as they seek shelter from a potential reversal in pumped-up stock prices and a possible rise in inflation following so much monetary and fiscal stimulus.

Gold ready for breakout due to weaker dollar