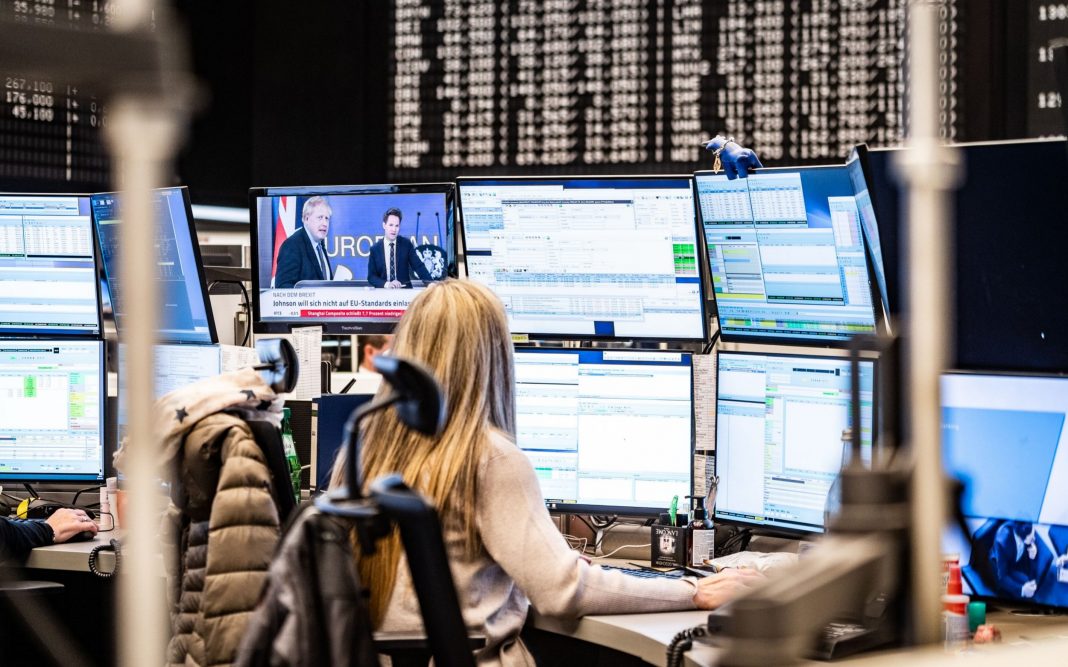 Asian share markets followed Wall Street higher on Tuesday even as doubts grew about how quickly China’s factories could get back to work given that the coronavirus continues to spread and deaths mount.

The total number of deaths in China has topped 1,000, well past the toll from Severe Acute Respiratory Syndrome, which killed nearly 800 worldwide.

Investors seemed to be hoping for the best, though. MSCI’s broadest index of Asia-Pacific shares outside Japan rose 0.9%, while Shanghai blue chips rallied 1%.

Japan’s Nikkei was closed for a holiday, although Nikkei futures traded 0.7% firmer. Futures for the EUROSTOXX 50 rose 0.7% and the FTSE 0.6%.

The gains came even as the World Health Organization (WHO) warned the spread of coronavirus among people who had not been to China could be “the spark that becomes a bigger fire”.

In China, factories were slow in re-opening after an extended Lunar New Year break, leading analysts at JPMorgan to again downgrade forecasts for growth this quarter.

“The coronavirus outbreak completely changed the dynamics of the Chinese economy,” they said in a note.

They assumed the contagion would peak in March and factories would slowly resume opening this month. In this case, growth would brake sharply to around a 1% annualised pace in the first quarter, before rebounding to 9.3% in the second.

Should the contagion not peak until April, growth could turn negative in the first quarter, with a rebound spread over the second and third quarters, the JPMorgan analysts said.

Analysts at Nomura said measures of migration flows within China suggested the virus had “a devastating impact on China’s﻿ economy in January and February.” “We are concerned that global markets thus far appear to be significantly underestimating the extent of disruption inflicted by the virus,” they wrote in a note.

The risks are such that investors are wagering on more stimulus from Beijing, while a host of other central banks are under pressure to safeguard their economies with cheaper loans.

Markets are pricing in almost 40 basis points of easing this year from the Federal Reserve and again slightly inverted the Treasury yield curve to reflect the danger of recession.

Fed Chair Jerome Powell appears before Congress on Tuesday to begin two days of testimony and is expected to reiterate that the U.S. economy is doing well but that rates can stay low given subdued inflation.

The relative outperformance of the U.S. economy is keeping the dollar well supported, with the euro slipping to a four-month low at $1.0906. The British pound touched a two-month trough of $1.2870 and was last at $1.2913.

Against a basket of currencies, the dollar was again at its highest since mid-October at 98.858.

The dollar was steadier on the Japanese yen, which benefits from being a safe haven of its own, and last stood at 109.81 .

Risk aversion initially helped lift gold to its highest for a week, only for the strength of the dollar to pull it back 0.25% to $1,5768.61 per ounce.

Oil prices bounced a little after weeks of selling, as traders waited to see how demand in China might fare and whether OPEC could agree to trim supplies.