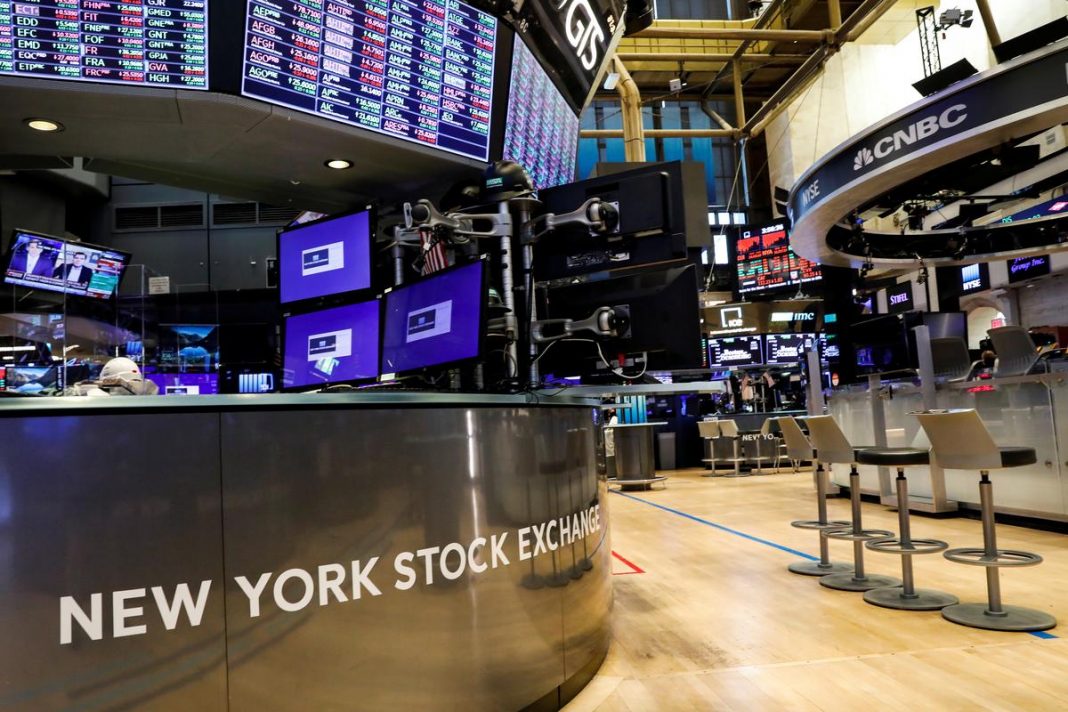 The euro rose to a 19-week high and Italy’s borrowing costs fell to their lowest since early March on expectations for a fund of about 750 billion euros ($857.93 bln).

European shares also rose on recovery fund optimism while encouraging data from three COVID-19 vaccine candidates lifted equities on both sides of the Atlantic, with the Nasdaq reaching a new closing high – the seventh record close this month.

EU leaders appeared to be nearing agreement on the massive stimulus plan despite lingering tensions between them after four days of summit squabbling.

Summit Chairman Charles Michel said he would present the 27 leaders with a new proposal and was confident it could be the basis for a deal many say is critical to dispel doubts about the bloc’s very future.

AstraZeneca shares rose 1.45% after hitting a record high on news its COVID-19 vaccine was safe and produced an immune response in early-stage clinical trials in healthy volunteers, though it was too early to call the drug a success.

“We’re finally getting the details on these Phase I, Phase II studies that we kind of all expected to be positive, but it’s all about the Phase III and that’s where everything and anything can go wrong,” said Edward Moya, senior market analyst at currency broker OANDA in New York.

Investors dropped cyclical stocks after a weeklong rally to return to the tech-centric leaders amid spiraling new cases of COVID-19 and investor hopes a vaccine will emerge to halt the pandemic’s growing spread.

While New York state recorded only eight deaths on Sunday and the fewest hospitalizations from the coronavirus in four months, the virus has killed 140,000 Americans and infected some 3.7 million, both figures the highest in the world.

The euro hit its highest against the dollar since March 9, at $1.1467 after reports of recovery fund progress.

An attempt to reach a compromise on the recovery fund failed on Sunday. A deal envisaging 400 billion euros in grants – down from a proposed 500 billion euros – was rejected by the north, which said it saw 350 billion euros as the maximum.

Gold prices jumped to their highest since September 2011 and silver hit a more-than-four-year peak as a spike in COVID-19 infections and hopes for increased stimulus measures supported safe-haven demand.

Oil prices were little changed as coronavirus cases mounted in many countries. But a flurry of announcements about a potential COVID-19 vaccine and ongoing talks over the EU recovery fund curbed losses.

Chinese markets rose more than 2% after regulators raised the equity investment cap for insurers and encouraged mergers and acquisitions among brokerages and mutual fund houses.

Prices for copper, a barometer of economic growth, fell after data showed rising inventories in Chinese warehouses and on concern that climbing coronavirus cases threatened a sustainable global recovery.