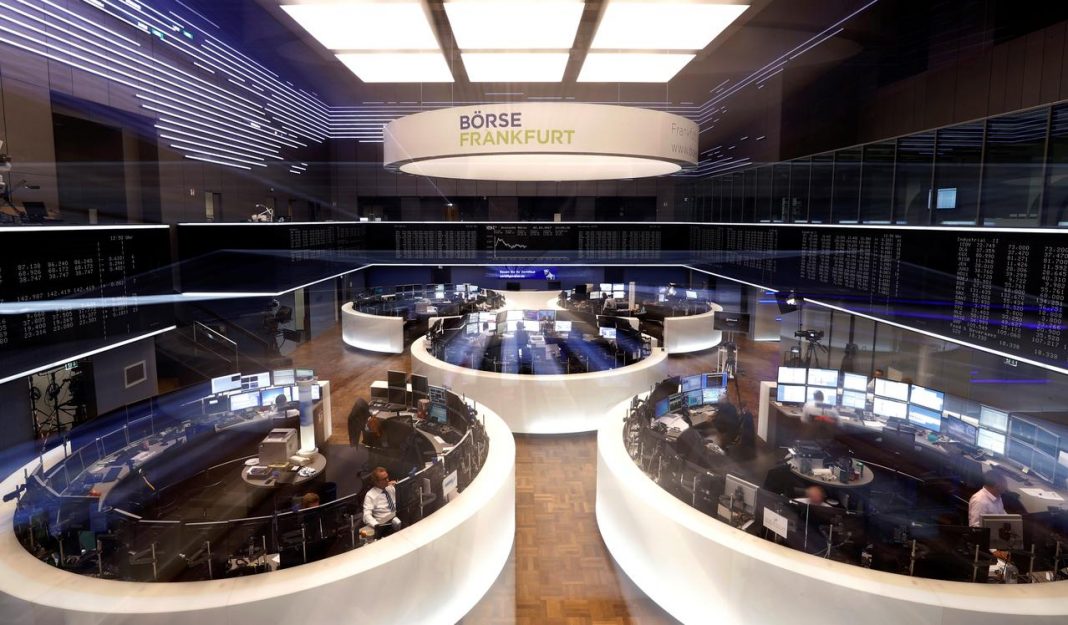 Crude oil prices dipped on Thursday following another rejection from local highs around $43.50. This region represents a fairly strong intermediate resistance that triggered pullbacks earlier this month. Today, Brent extended losses to the $41.40 area, a break below which will open the way towards $41.

Oil traders proceeded to profit-taking following the recent gains, as investor sentiment in the global financial markets deteriorated again. Rising US-China tensions coupled with further negative developments on the coronavirus front added to the selling pressure in the oil market.

Also, market participants were disappointed by a rise in commercial crude oil inventories in the US by 5.7 million barrels for the week ending July 3 versus the expected decline by 3.1 million barrels. Oil production remained unchanged at 11 million barrels per day last week. Later today, Baker Hughes reveals its weekly report on drilling activity in the United States. At this stage, a recovery in the number in active oil rigs is unlikely but in the longer term, higher prices could bring back a rise in activity.

Despite some bright spots in the report and a mild recovery in European stock markets, Brent crude stays under the negative pressure and continues to threaten the $41 handle. It looks like the futures could extend losses in the near term as traders need fresh bullish drivers to push the barrel north at this stage. Once below, Brent may retarget the $40 psychological level.